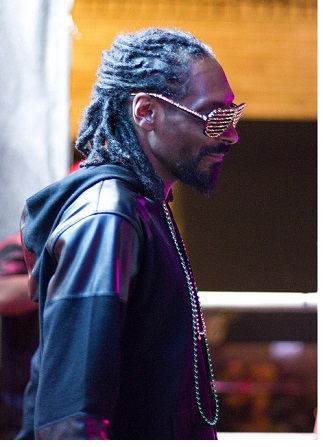 Was it simply a coincidence that the annual BET Hip Hop Awards aired on the same night as the Democratic presidential debate? It is no secret that many African–Americans fail to tap the polls on voting day, so why would they be interested in the debate which affects the future of the country. The reasons they do not vote are varied and some may seem legit, however, when people fail to vote, they lose their voice for following four to eight years.

After electing President Obama to the Oval Office, back-to-back, the black vote seems to have deflated. Many became discouraged after they stormed the polls and voted into office the first black president, only to still be victimized with the same “black” issues. Many African-Americans believed that Obama was a God-send to help lift the curse from the black community. However, to their disillusionment, he was not just Black America’s leader; instead he entered the White House with a responsibility to govern the entire country, complete with varied races, ethnicities, and religious affiliations. One person when questioned about the black vote said:

The issue is, in six years the quality of life for blacks in America has not improved not one iota. Not for middle-class blacks if there are any left. And certainly not for black Americans at the bottom. Black people have said with their rejection of the Democratic Party they want more than just Obama phones and an EBT card. They want real jobs and a real opportunity in America and now they realize you cannot get that with the Democratic Party that panders to them as if they were a social experiment and not equal men and women on the same footing of the law and of government. Clinton will not win in 2016. Blacks will reject her as they have rejected Obama in the end.

Unfortunately, the same night as the presidential debate, the BET Hip Hop Awards aired as a distraction to Black America. Was this just a coincidence? Did the network know the debate which affects the future of the free world would air at the same time? Or was it not a concern because hip hop fans fail to show up to the polls anyway? 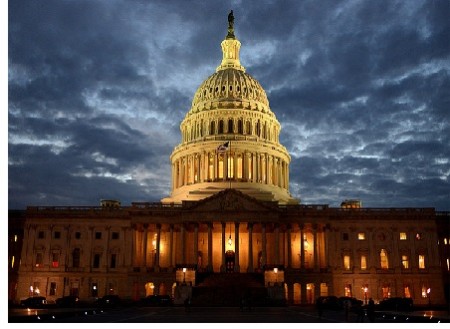 The 2015 BET Hip Hop Awards hosted by Uncle Snoop were held on Oct. 9 at the Atlanta Civic Center, but hit the network for all to see on Oct. 13, 2015. The repeat host, born Calvin Cordozar Broadus, Jr., is best known by his stage name Snoop Dogg and more recently Uncle Snoop. In order to capture the attention of hip hop fans everywhere, the show had an all-star line-up which mixed up many old-time rappers with the new school crew.

Hip hop is very popular, not just with the African-American culture, but it has found a way to cross racial ethnicities. It has long been said that the genre is more than just music, instead it is a way of life that includes music along with clothes, language, and swagger. Although many believe hip hop has changed its message, it continues to attract new fans from across the globe.

Despite the style of  this music’s popularity, a host of non-supporters believe the hip-hop industry as a whole brings with it a host of chaos and problems which have failed to benefit society. To make matters worse, others find it hard to believe that the awards show to honor this beloved genre of music would air the same night as the 2016 Democratic presidential debate.

Of course, there are African-Americans who vote regularly, regardless of the popularity of candidates, however, history proves that the turnout is always lower than it should be. The question remains, “Was the BET Hip Hop Awards show just a coincidental distraction from the 2016 Democratic presidential debate?”

One Response to "BET Hip Hop Awards a “Coincidental” Distraction From Presidential Debate?"