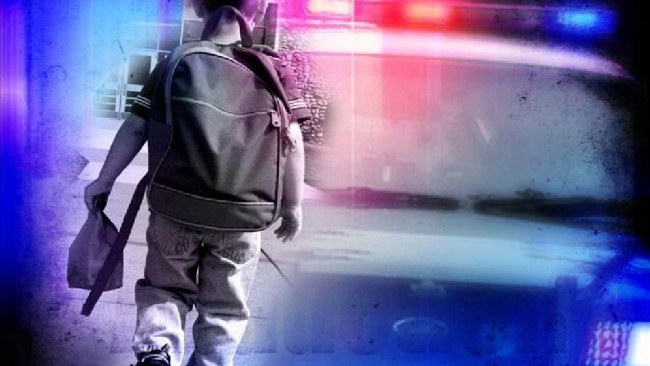 Sariya Ogbeiwi was located in good health. Jasmine Kennedy was not with Ogbeiwi at the time.

Los Angeles: The Los Angeles Police Department 77th Division Detectives are asking for the public’s help in locating an abducted 1 and a half year old girl named Sariya Ogbeiwi.

Sariya Ogbeiwi had been removed from her mother’s custody by the Department of Children and Family Services (DCFS). Ogbeiwi was placed with a foster family, however, her mother was allowed monitored visitation.

On October 14, 2015, around 11:00 a.m. Ogbeiwi was under the care of a DCFS worker supervising a visitation with her biological mother in the 1400 block of West Manchester Avenue. Ogbeiwi’s mother eluded the DCFS worker and left the restaurant with Ogbeiwi. She got on a bus heading eastbound on Manchester Avenue to an unknown location

Sariya Ogbeiwi is described as a 1 and a half-year-old female Black, with black hair, and brown eyes. She stands 3 feet tall and weighs about 33 pounds, and was last seen wearing a white “onesie” with blue and white designs and wearing sandals.