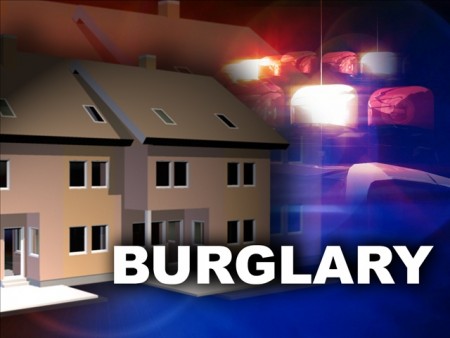 About the Crime:
This alert gives notice to citizens residing in the 003rd District (Grand Crossing) of burglary incidents, which have occurred during the month of September. In these incidents, offender(s) gain entry into residence through the back door and take property from therein.

What you can do:
Keep the perimeter of your property well lit Report suspicious activity immediately
Keep doors and windows secured Immediately repair any broken windows, doors or locks If video surveillance is available, save and make a copy of the incident for investigating detectives Make an agreement with your neighbors to watch each other’s homes for suspicious activity If you are a victim do not touch anything, call police immediately If approached by a witness to the incident, request contact information