Earthquakes in the Mid-Indian Ridge and Scotia Sea 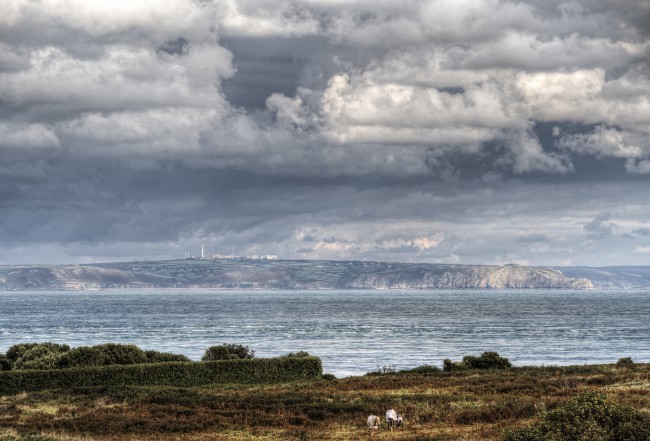 The Tremor Occurred Near the Following Cities

Also, on Thursday, at 1:17 UTC, three 5.5 magnitude earthquakes erupted in the Scotia Sea. The coordinates of the tremors are 60.343ºS 45.399ºW. The depth at its epicenter was 15.1 km. According to United States Geological Survey (USGS), it is likely that no structures would have been affected.

The Tremor Occurred Closest to the Following Cities

There was a concern of a possible tsunami warning, however, it has not been downgraded. Guardian Liberty Voice will continue to report on these earthquakes and will update this page if the tsunami warnings change.