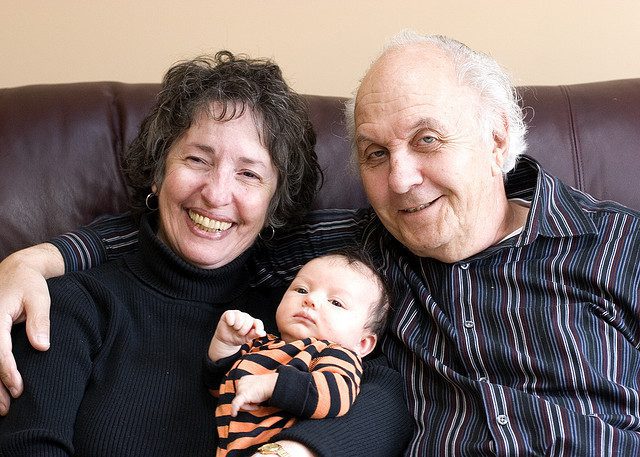 Face time – in person versus the app – helps stave off depression according to a revolutionary study that looks at the value of interaction with family and friends to avoid depression, particularly for the elderly. People who have regular face-to-face contact versus social media or telephone are far less likely to be depressed than those who merely interact online or on the line.

Years ago, a television ad told people to “reach out and touch someone,” but they were promoting grabbing the phone as a tool. But, actually reaching out and touching someone, or hugging them, or just being physically present is critical to wellbeing, according to researchers.

It is not that emailing or calling on the phone is bad or should be eliminated; they may be the best way to stay in contact with someone far away. The researchers believe that “the message is that they are no substitute for face-to face contact, which acts as a sort of vitamin for depression prevention,” according to the lead author Dr. Alan Teo, who is a professor of psychiatry at Oregon Health & Science University and is also a core investigator with the VA Portland Health Care System.

A study published Monday in the Journal of the American Geriatics Society shows the value of in-person contact. It is reportedly the first major study to look at how different types of social interaction affect mental health over a period of time.

The researchers analyzed data garnered from a representative population of over 11,000 adults in the U.S., who were at least 50 years old, in the University of Michigan’s Health and Retirement Study. Besides other information, the study gathered data on the frequency of social contact via in-person, written (including emails) and telephone.

Those study participants who physically met with their family or friends at least three times a week were far less likely to report symptoms of depression. The researchers noted that only 6.5 percent of those with regular interaction claimed to be depressed. Conversely, those who saw people just a few times a year were twice as likely to be depressed than the others. The frequency in which the participants received phone calls and emails did not help or change their depression levels the way face time with friends and family did.

“We adjusted for all sorts of things that could influence the findings, like having depressive tendencies from before,” Teo reported. “And this is a longitudinal study that looks at people over time, not just at a single moment. What we found is that this is something that isn’t random—it’s more likely to be causal.”

The data did show a difference by age in who visited. Those in their 50s and 60s were happiest when visiting with friends. Those in their 70s or older valued getting together with family more.

While this particular study used data on people over age 50, the researchers believe similar research on younger groups will show the value of face time with friends and family to help avoid depression. Social isolation and contact via electronic means are valuable, but did not have the same psychological effect as face-to-face interaction.