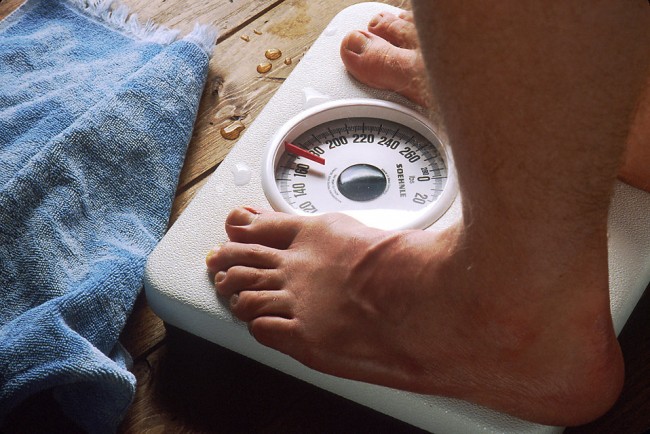 The body of research linking obesity and sleep keeps growing. Even more studies, including a new one from the University of California, Berkeley, are showing that those who go to sleep late are more prone to weight gain than those who nod off earlier in the evening.

The researchers analyzed data from a representative group across the U.S. of more than 3,300 youths and adults. They particularly focused on information gathered in the National Longitudinal Study of Adolescent Health, which has tracked information on U.S. teenagers, including their influences and behaviors, since 1994. The research team studied three specific time periods – the puberty onset, the college-age years and during young adulthood. They looked at their subjects’ bedtimes and Body Mass Index (BMI, which uses height versus weight for its measurements) from 1994 to 2009.

The scientists determined that, for every hour of rest they lost on average, the adolescents gained a mean of 2.1 points on the BMI. This gain generally appeared to occur over five years.

Published in the October issue of the journal Sleep, the study also surprisingly showed that the actual bedtimes versus number of hours the adolescents slept was a big factor. It showed that hours spent doing exercise, staring at a computer or television screen, as well as the number of hours actually slept did not affect the BMI increase as much as average bedtime.

The results show that adolescent bedtimes, not just how much total rest they get, are “a potential target for weight management during the transition to adulthood,” according to Lauren Asarnow. The doctoral student in U.C. Berkeley’s Golden Bear Sleep and Mood Research Clinic serves as the study’s lead author of the study. Asarnow is also a researcher on a treatment program that strives to reset the biological clocks of adolescents who have trouble going to sleep and waking up.

Anecdotally and in surveys, teenagers and college student acknowledge that they do not get the recommended hours of rest each night and have trouble staying awake during classes. They stay up late, which some evidence shows upset their circadian rhythm. This affects their metabolism and how they burn calories. The result is apparently the weight gain. The study results suggest that adolescents who go to bed earlier will “set their weight on a healthier course as they emerge into adulthood,” Asarnow pointed out.

Other studies, such as the Nurses’ Health Study, which followed roughly 60,000 women over a 16-year period, also addressed slumber patterns and the impact their rest habits played on their diet, weight and other aspects of their lives. When the study began, the nurses were all not obese and healthy. Sixteen years later, the women who slept less had typically gained more weight. So-called short sleepers, who got about 5 hours a night or less, had a 30 per cent higher risk of putting on about 30 pounds during the period than those who got 7 hours of rest or more per night.

Theories about the relationship between weight and bedtime vary from impacted metabolism or exhaustion from lack of sleep leading to lack of exercise. But, the picture is becoming clear that those who go to sleep late, or do not get much sleep, gain weight.