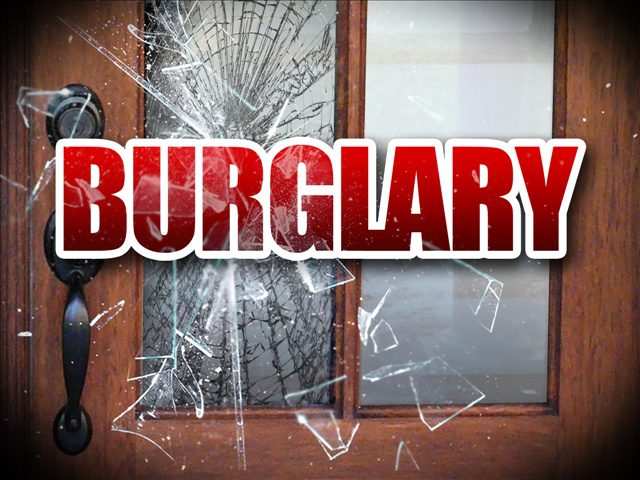 About This Crime:
This alert gives notice to citizens of the 005th District (Calumet) of an attempted residential burglary that occurred in September and two residential burglaries that occurred in October, all three of which were reported within Beat 0522. In these incidents, entry was made or attempted through a window that was broken by a thrown object. During the two burglary incidents, small electronics and clothing items were taken. The incidents occurred at the following locations and times:

About The Offender:
In the attempted burglary that occurred in September, a witness observed a subject described as a male black between ages 16-26, 5’01-5’07, 120-135 lbs., medium brown complexion, wearing a navy hoodie, attempting to enter a window.

Safety Tips:
•Report suspicious persons, vehicles, and activities immediately
•Ensure all doors and windows are properly secured
•Ensure the premises is well light
•Keep record of serial numbers
•Alert neighbors, friends and family of these crimes
•If approached by a witness to an incident, request contact information