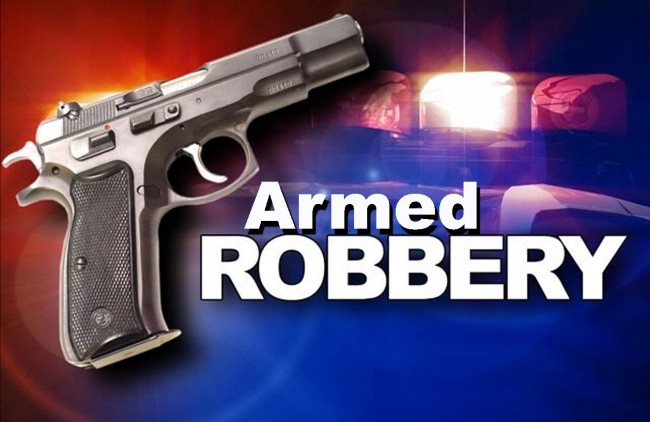 About This Crime:
This alert gives notice to citizens of the 6th District (Gresham) on Beat 621 of robbery incidents between September 4, 2015 and October 1, 2015. In these incidents, one to two unknown male offender(s) approach their victims and by use of force, robs the victims of their property. In one incident the offender displayed a handgun and demanded for the victim to “take off everything”.

About The Offender:
The offender(s) were described as one to two Black males, approximately 20-35 years of age, 5’05”-6’00”, 135-215 pounds, light, medium, dark complexion, various hair styles (dreadlocks, braids, short hair). In one incident, the offender had short hair that was red/auburn in color.

What You Can Do:
Always be aware of your surroundings Report suspicious activity immediately If you are confronted by an assailant, remain calm Remember any unique physical characteristics Never pursue a fleeing assailant, provide information to the police If approached by a witness to the incident, request their information Dial 9-1-1 immediately and remain on scene when possible