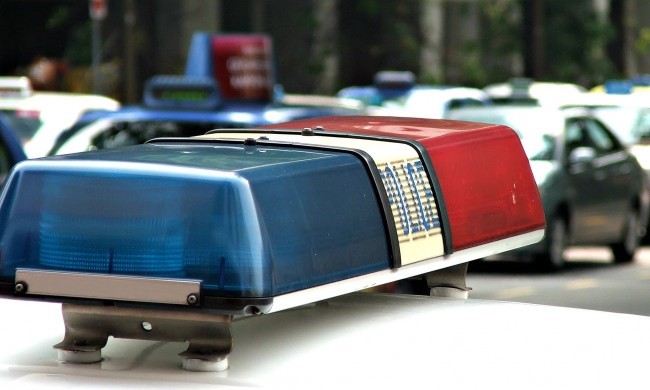 Los Angeles: On Thursday, October 1st, The Los Angeles Police Department Robbery Homicide Division detectives were made aware of a video shot from within a vehicle that is parked behind a uniformed LAPD officer. The video shows an unknown suspect brandishing a revolver inside the car unbeknown to the officer as he exits his police vehicle. This video was posted on ‘Instagram’ social media.

RHD detectives identified the vehicle and three suspects who were inside filming. The investigation revealed that the film was made by members of an early 1990’s rap group no longer in fashion. The film was made and posted on social media to ignite a comeback by the rap group.

RHD detectives have determined that the video in question was made for entertainment purposes only and was not a credible threat to police officers. The criminal investigation of the suspect however, will continue.