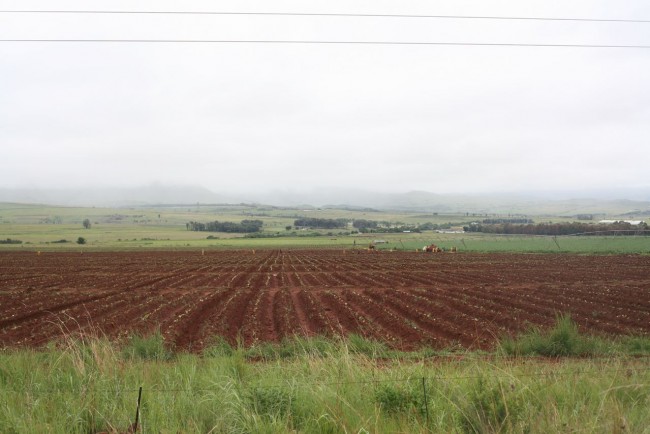 Should white South Africans be afraid? A new political party, Black First Land First (BLF), has emerged from the back of the Economic Freedom Fighters (EFF) this year with a revolutionary mindset. It is all about intimidation, control, and power. Once again, it is another political party that wants to control the ignorant masses of South Africa with promises of radical change, enrich the few, select elite, and put blacks first while directing real change from slavery to emancipation, with the firm belief that Africa is for Africans.

The BLF is urging ordinary citizens to leave the EFF and not to believe Julius Malema’s promises. It sees Malema as a white capitalist follower. The BLF believes that Malema’s party is similar to the ruling African National Congress (ANC), who have, over the past 21 years, done nothing for the poor and only enriched the political leaders who love money more than the poor, black people. The BLF believes the current government loves its celebrity status and prominence. According to the BLF, the present offensive system, called democracy, does not make people rich and only causes divisions. Democracy does not save people from poverty and will lead to extinction if allowed to progress, proclaims the BLF. 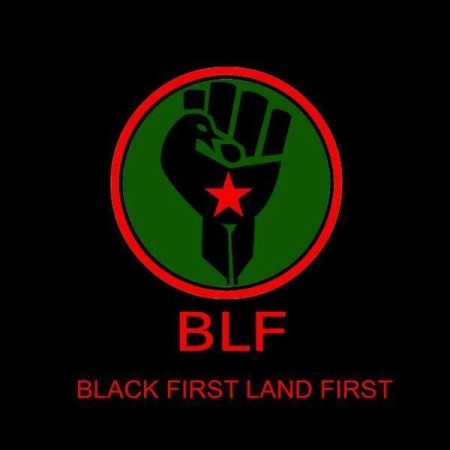 The BLF urges members to not believe in the propaganda, filled with racism and poverty, used by the ANC and EFF to control the minds of people. The BLF believes that the Jacob Zuma administration has caused a terrible degeneration dispensation that will take years to correct.

The BLF party is an anti-imperialist and anti-capitalist movement that supports the return of stolen land by any means necessary. The party has mainly organized a political structure of blacks only, and categorically states that no whites are allowed to join the organization. The leadership urges the masses to understand the enemy and learn from the past. The belief that everything – land, resources, and life, was stolen by the colonial master has shaped the current social constitution of unfairness in South Africa.

The big message of the BLF is land reform and fighting the real enemy: white capital criminals and new black comrades, such as Nelson Mandela, Malema, and  Zuma. The BLF party has sung a song that entices violent hatred towards current leaders and white people. The basis of taking control in South Africa is to take back the stolen land by any means necessary. The leaders of the BLF praise Robert Mugabe and want the masses to take back the land in South Africa using a similar manner in which the land was taken from white Zimbabweans. An important resolution of the revolutionary project is the expropriation of land without compensation to the oppressors – the white capitalists.

The BLF leaders do not believe that land reform in South Africa must be done through a parliamentary system and in line with the constitution. It is a lie waiting for the politicians to make laws about land redistribution and shout out that the only real means left for the poor blacks is through land occupation. The BLF urges the masses to take the land without any further delay.