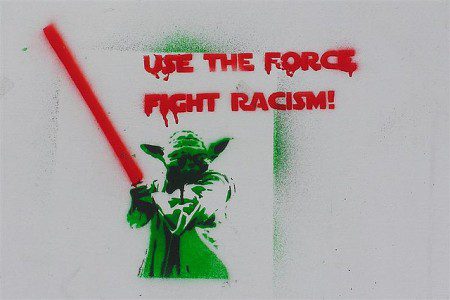 Racism in South Africa is an immense problem and seems to get worse with each passing year of democracy. A newly formed group, known as the White Movement Group (WMG), has united against racism to protect the minority. The WMG have connected with people in America, South Africa, and Europe. They are challenging the revolutionary actions of majority people against the white minority. The group, although not a political party, has gathered enormous support and has set up structures around the country in attempts to protect the heritage of the white nation.

A Michael Eads from America is the initiated leader of the world group and Connie Da Silva from South Africa manages the local state of affairs where racism has reared its ugly head. The group currently has over 5,000 members and is growing daily. Initially, the group was formed to protect the Boer nation and protest against farm murders. Over the past few years, the intensity of farm murders has been linked to the genocide of the whites. While the murders did not stop and the gruesome killings escalated, the media downplayed the situation and the WMG tackled the problem by exposing the evil deeds on social media.

The Genocide Watch reports that 85,000 people have been hacked to death in South Africa since 1994, and this is mostly farmers. The brutal methods in which murders take place are despicable and horrendous. No mercy is spared and hacking people to death is easy for the attacker who is recklessly determined to cause severe pain and suffering. The farming industry is under constant threat and land reform promises by the government do not stop the cruel murders.

There are many groups on Facebook supporting white genocide and crime in South Africa, and these groups often post updates, warnings and crime statistics. However, it is not only the white support groups that filter through Facebook, but a new form of revolutionary action group which encourages the elimination of white people in the country has also appeared. People who report on the situations that lead to racial problems often infiltrate both the revolutionary groups and white genocide groups. Recently, more provocation is found toward white people, and a distinct hatred for the race is directed toward ways to eliminate the minority or drive them from South Africa.

Over the past few weeks, postings on social media have escalated into hate speech. Revolutionary groups keep fueling the hatred toward whites. There is no sympathy or remorse toward farm victims and most believe that the abuse, mistrust and exploitation of blacks over the past century have resulted in farmers being brutally murdered. The deaths are seen as a form of retaliation for the evil deeds white people committed and provocation to continue until all whites are driven from the land. 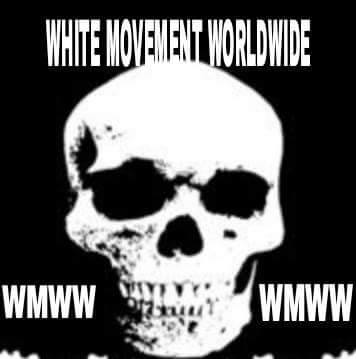 The WMG has undertaken to expose the revolutionary groups who post hate speech over social media and to report incidents to authorities. The aim is to stop the hate vented toward white people in South Africa and generate international support for the minority group who suffer untold misery and live fearful lives.

The wish to unite and make South Africa a better dwelling place for all has faded away over the past 21 years. While the current government continues to ignore the plight of the majority and poverty escalates, the people tend to get embroiled into a radical mindset. The past holds deep hurts for the majority and there is no vision for a better future. Meanwhile, the blame game continues.

While the white minority continues to live with the last shred of dignity and cope with the horrific attacks, the WMG persists in pursuing recognition. A recognition that will assist minorities in attaining a peaceful solution to the hate and brutal way in which farmers are murdered.