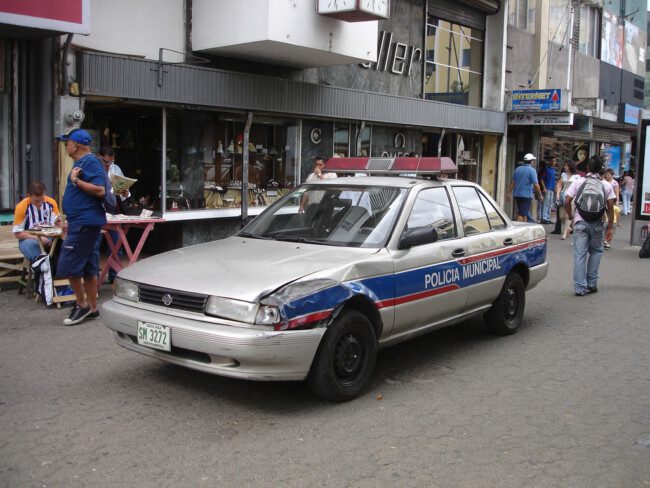 Teletica reported on Dec. 10, 2015, that a 45-year-old American citizen was found dead in a hotel room in Barrio La California, San José, Costa Rica. The source says that the name of the woman who was found by the hotel staff on late Wednesday afternoon, Dec. 9, was Lynn. The victim was stabbed multiple times.

The Judicial Investigation Organization (OIJ) Homicide Division have been assigned to investigate the murder. The police will be attempting to determine the events surrounding the stabbing.

Preliminary information indicates the woman arrived on Dec. 5.  An OIJ representative stated she was in Barrio La California with a charity that offers free medical services to the poor in Central America.

She is currently at the Morgue Judicial. It is not clear if an autopsy will be completed there.

The OIJ is part of the Costa Rican Ministry of Justice and was created over 25 years ago. The purpose of the organization is to investigate international cases, such as the death of an American citizen. There is also a small division that focuses on international drug cases. According to Refworld, the OIJ  cooperates with other countries’ law enforcement agencies.