7.1 M Earthquake Rocks the Island of Ambon Near Indonesia 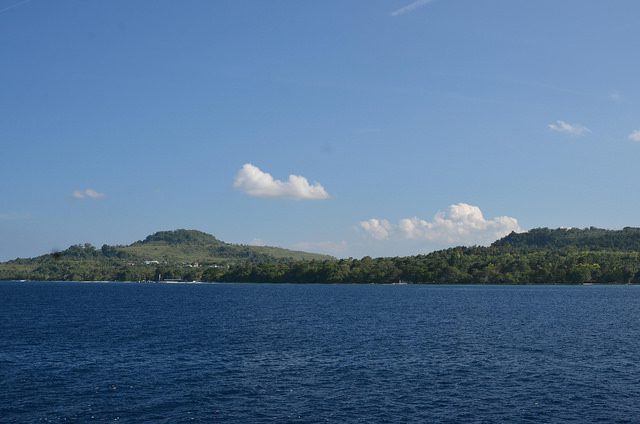 On Dec. 8, 2015, a 7.1 magnitude earthquake struck just off the coast of Ambon Island, which is 108 miles southeast of Indonesia. According to Channel News Asia, there had not been any reports of casualties in the quake or immediate damage. The quake occurred at a depth of 47 miles, at 5:21 p.m. local time.

As of this report, the local center that monitors the threat of tsunami’s said the quake will more than likely not trigger a tsunami. However, the strong earthquake was felt by the inhabitants of Ambon Island and Banda. Sutopo Nurgoho, Head Data Centre of Indonesian National Disaster Mitigation Agency, also said the quake was felt for about five seconds in central Maluku.

There was widespread panic as people ran into and stayed in the streets during the few terrifying moments. Unfortunately, people in the region are accustomed to the massive earthquakes because Indonesia is right on top of the Pacific “Ring of Fire” where the tectonic plates crash, which is also responsible for volcanic activity and frequent seismic activity.

Recent seismic activity in the region include a massive 6.1 undersea earthquake that struck last month in eastern Indonesia, and the effects were felt in Saumlaki also prompting residents to run out into the streets. Fortunately, there was no reported damages or tsunami as a result.