Argentina Economy Ready for an Overhaul 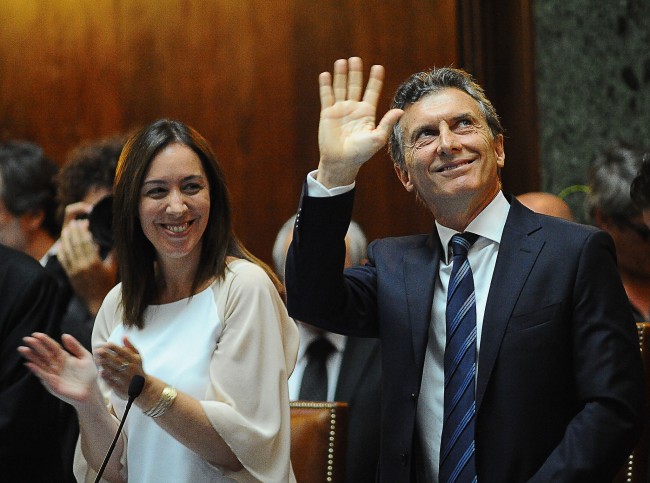 On Dec. 16, 2015, Argentina’s new president, Mauricio Macri, introduced a number of economic reforms in an effort to overhaul the troubled economy of his country. The priority among them was lifting the restrictions on buying the U.S. dollar, which led to the devaluation of the weak Argentine peso. Although these changes came with soaring prices, speculative buying, and a despondent workforce, many economists viewed this bold move as one that would usher in a new era of economic prosperity in the South American country.

Macri’s new tenure is expected to normalize a volatile economy. He inherited an economy which was premised on populism under the leadership of Ms. Fernandez and her late husband, Nestor Kirchner, who preceded her as president. The currency controls, popularly known as el cepo, or “the clamp,” made it virtually impossible for ordinary Argentines to purchase dollars, which are preferred by savers compared to the weaker peso. Price controls and subsidies could not also curtail inflation which stood at 25 percent by Dec. 10, 2015, when Macri was sworn in as the president of Argentina.

Six days later, the new Finance Minister, Alfonso Prat-Gay, lifted the clamp on the overvalued peso. The new administration firmly believes that Argentina’s economy was ready for an overhaul. “The objective is to get the wheel turning again,” he told reporters. He went on to say that the clamp was strangling exporters and “starving factories of supplies” as both could not access foreign currency. The Central Bank of Argentina then pegged the exchange rate to 14.5 pesos to the dollar as opposed to the official rate of 9.9 to the greenback.

The efforts by the Argentina’s new president to overhaul the economy has been welcomed by many economists. They believe that the decision to float the peso was long overdue. Maximiliano Castillo, director of Buenos Aires-based economic consultancy ACM, told The Economist, “The country was in a situation where it could not continue without a resolution.” He said inflation was affecting multinational companies and scaring away foreign investors. With the fiscal deficit expected to reach seven percent of the Gross Domestic Product (GDP), Castillo firmly believes that Macri and his market-friendly cabinet have made a bold stride in the right direction.

Neil Shearing, an economist with a research firm Capital Economics, welcomes the devaluation. He is of the view that Argentina’s economy can embrace the overhaul and post positive results. Shearing believes this will give a fresh impetus to the South American country and help in stabilizing the economy. “Credit lines should now be extended,” he said. To him, this is a long-term solution that will boost depleted foreign currency reserves. However, he added that the central bank has to further raise the interest rates on short-term fixed deposits from the eight percentage points announced on Dec. 15, 2015, so as to avoid a down spiral of the peso.

Nonetheless, the ordinary man in the streets is enraged. The devaluation of the peso has come with the inevitable price hikes and speculative buying. Disposable income has been eroded as supermarkets have hiked basic goods. Argentine Central Workers Union has called for protests against the new reforms saying they will disadvantage the workers. Speaking on national television, Pablo Micheli, the leader of the workers union, called for a 5,000-peso ($357 in U.S. funds) bonus for all workers to cover them from devaluation effects. The union firmly believes that the new president should not overhaul the economy by introducing equally drastic measures that do not contain runaway inflation.

On the other hand, the Argentine Chamber of Supermarkets cautiously welcomed the lifting of the el cepo. However, it quickly warned that the devaluation might “accelerate inflation,” if the Macri’s administration does not quickly restore confidence in the market. Primarily, because the fears of a belligerent parallel market, which is largely unregulated, may derail efforts by Argentina’s new president to overhaul the economy.