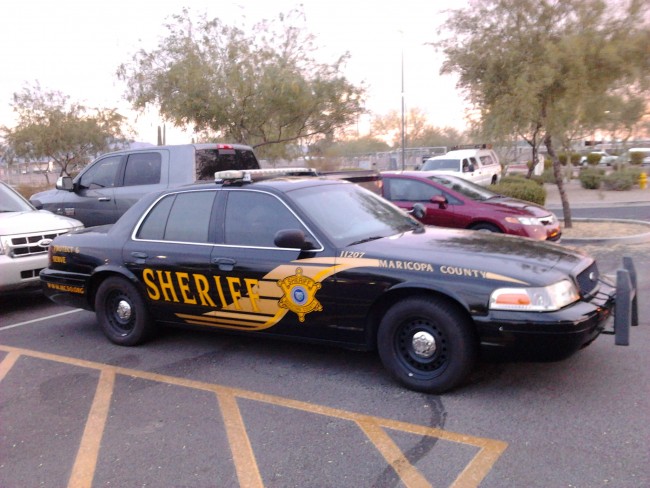 Thursday, Dec. 24, 2015, the Pima County Sheriff’s Department (PCSD) in Arizona, stated that 37-year-old Levi Parker had died. According to PCSD, Parker shot and killed his two young daughters, ages five and seven, before he turned the gun on himself Wednesday, Dec. 23, 2015.

Deputies were called to the 5700 block of North Kolb Road, at 7 p.m. EST, Wednesday. This was Parker’s apartment building. The girl’s mother had called 911 because she received a call from Parker, threatening her. He was her estranged husband.

After hearing the shot, deputies entered the apartment to find Parker and the two young daughters bleeding from gunshot wounds. PCSD pronounced seven-year-old Mackenzie Parker dead at the scene. Five-year-old Haylee Parker was taken by ambulance to the local hospital but was not able to survive her injuries.