Mleo’s New Single ‘Ridiculous’ Is Anything But [Review] [Video] 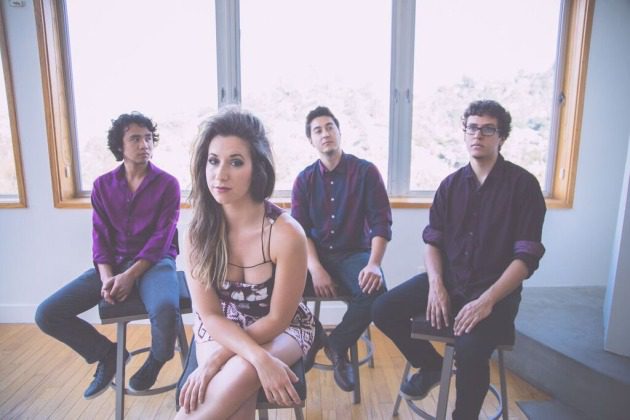 Mleo is a new foursome from Los Angeles whose style on their first album, 2014’s Sunken City, was described as eclectic at the very least. With jazz, blues, funk and guitar-driven indie rock, this group has an unexpected way of blending all these genres. Each member of Mleo adds unique stylistic elements to the music, and they all work together to create interesting combinations and unexpected twists to each track. With their new track, Ridiculous, released on December 20, this unique and unexpected group continues to explore all the musical possibilities that are attainable with their combined expertise.

Singer Audrey Reed is clearly classically trained, as her vocal timbre and quality is clear and operatic. The style she has chosen, however, is generally an indie blues/jazz combination. With a soprano range and a pretty tone to her voice, it might be hard to picture her standing up to guitarist Victor San Pedro’s funky riffs and experimental solos. The rhythm section, comprised of bassist Nick De La O and drummer Elias Vasquez, takes on multiple styles depending on not only the track but on the section of each track. Their versatility and skill is clear as both bass and drums are easily able to set whatever tone the band wants for a particular part of any song. Thus, anything from classical to lounge blues to heavy indie rock can pop up at any time in a Mleo song, making for an interesting listen across their burgeoning catalog. 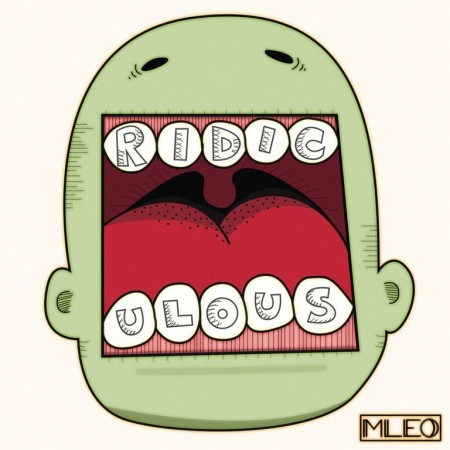 Ridiculous starts with a Philip Glass-esque orchestral prelude; it is classical yet dissonant. The true opener to the track after this is an upbeat jazzy pop instrumental piece into which Reed’s lyrics are first introduced. Her bell-clear, lilting voice speaks of dysfunctional love and its dangers and pratfalls. For the chorus, the intensity builds to a light indie funk, akin somewhat to the Red Hot Chili Peppers. San Pedro’s funk guitar drives this piece, but not for long. After each verse and chorus set is a more manic and hard-hitting instrumental interlude. After the second chorus, this interlude builds into an intense, emotive crescendo where the indie rock truly takes over. Bass and drums become much heavier and there is very little left of the funk guitar.

What is Reed’s pretty, operatic voice doing throughout this compositional quagmire? Matching it with surprising skill and clarity. She keeps up with all the switches in both tone and intensity with surprising tenacity. In fact, by the end of the song, she is driving the emotive and anarchic tone. Her lilting soprano goes to a much lower register, showing Reed’s vocal range. She is also able to somehow keep the same high-quality tone and timbre despite the hard edge and much louder ending to the song.

Each member of Mleo brings a different set of skills and sounds to the project, but what is unique in this combo is that they are able to bring all these things together and create a viably eclectic sound.  Mleo’s Ridiculous shows that they are not only a group to watch with their unique style but one which will continue to evolve their interesting, genre-melding sound.