ISIS Expands in Libya According to U.N. 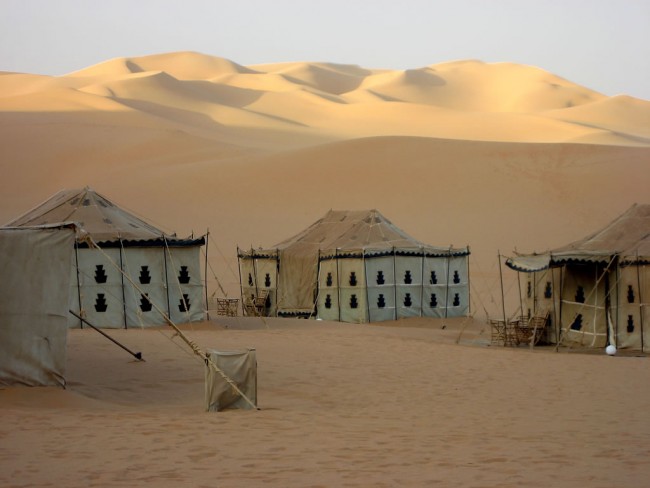 According to CNN, the United Nations released a report on Dec. 1, 2015, from an organization that looks into terrorist groups, specifically in Libya. The report stated that ISIS has a powerful presence in the area. It appears that the terrorist group plans to expand its influence using local allies. However, it is likely ISIS will experience many challenges and will come up against strong al-Qaeda forces, with whom they are fighting for the territory.

The U.N. report, which was put together with intelligence and information gathered by member states, says that ISIS leader Abu Bakr al Baghdadi currently has more control over Libya than other chapters of the extremist group outside Syria and Iraq. Libya is the wisest choice for ISIS to expand its caliphate.

ISIS sympathizers, who use social media accounts, have called for volunteers to join ISIS in Libya. The U.N. report has increased concerns of the possible growing threat to Europe, especially after the Paris attacks, and because the group has turned toward international terrorism.

The European Union is concerned that the southern islands are only a couple hundred of miles from Libya. U.N. reports state there are over a hundred thousand migrants leaving the country for Europe on a yearly basis.

ISIS claimed responsibility for the attacks on a museum and beach in Tunisia, which killed dozens of tourists. Both gunmen were trained in Libya.