Leonard Cohen: An Artist of Many Talents [Video] 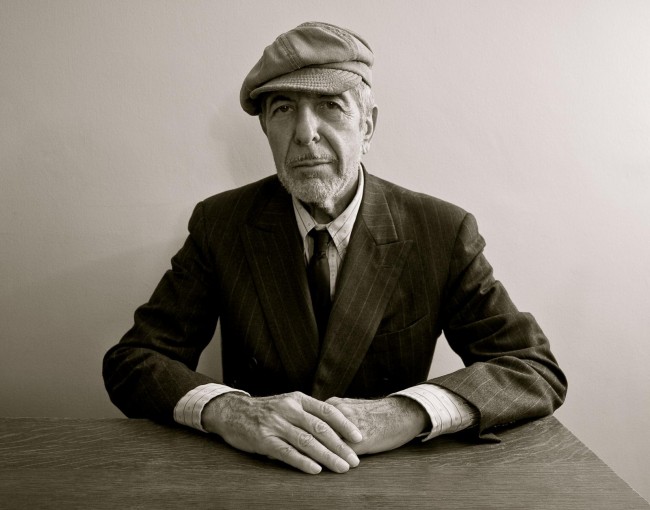 Leonard Cohen, whose birth name is Leonard Norman Cohen, was born on Sept. 21, 1934, in Westmount, Quebec, Canada. He is a multifaceted artist of many talents. The well-known Canadian artist includes poet, musician, singer, songwriter, novelist, and painter among his occupations. Among his many accomplishments, Cohen has been inducted into both the Canadian Songwriters Hall of Fame as well as the Music Hall of Fame. Moreover, the man of many hats has also been inducted into the American Rock and Roll Hall of Fame. Furthermore, Cohen is also a Companion of the Order of Canada, which is the nation’s highest civilian honor. Additionally, the multi-talented artist received a Princess of Asturias Awards for Literature in 2011.

Artistic Roots and Origins of Inspiration

While much of Quebec is known to be versed in the French dialect, Cohen’s birthplace of Westmount, Quebec was an English-speaking section of the Canadian province. He was raised in a middle-class Jewish family. His mother’s side was very religious and his paternal grandfather helped to establish the Canadian Jewish Congress. Meanwhile, the entertainer’s father owned a large clothing store and died when the artist was only nine years old.

Cohen became involved in the arts and music during his high school years. This was also when the artist of many talents became involved in politics via the student council. This period helped to spark the origins of inspiration for Cohen, whose work has explored politics, isolation, religion, interpersonal relationships, and sexuality. Additional pursuits during this time period included Cohen’s weakness for Saint Laurent Boulevard, where he enjoyed observing others and interacting with the unique as well as felonious personalities who inhabited this area. The impressive musician also formed his first band, The Buckskin Boys, a country-folk group, during his teenage years.

While attending McGill University, the multifaceted artist had his first poems published. His literary influences included William Butler Yeats, Walt Whitman, Federico García Lorca, and Henry Miller. Cohen published his first poems in March 1954 in the magazine CIV/n, followed by his first book of poetry, Let Us Compare Mythologies, which was published in 1956. This first book of poetry consisted of poems written by the artist during his teenage years and he dedicated the book in memory of his late father. 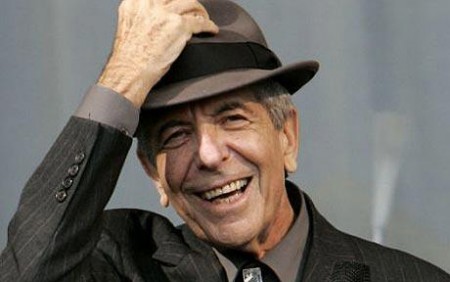 After his graduation from McGill University with a Bachelor of Arts degree in 1955, Cohen spent a term in McGill Law School, followed by a year (1956–57) at the Columbia University Graduate School of Arts and Sciences (GSAS) in New York City (NYC). Alas, the artist found graduate school unfulfilling, so he opted to leave NYC and return to Montreal, Canada, where he spent many of his formative years.

Immersion Into the Arts

Following his return to Montreal in 1957, the writer and published poet worked odd jobs as well as focused on fiction writing and poetry for his next book, The Spice-Box of Earth (1961), which was the first book published via McClelland & Stewart, a Canadian publishing company. During the 1960s, the artist relocated to the island of Hydra, which is a Greek island located in the Saronic Gulf. During this time, he published the poetry collections, Flowers for Hitler (1964) and Parasites of Heaven (1966), as well as the novels The Favourite Game (1963) and Beautiful Losers (1966).

Disappointed by his lack of financial success as a writer, the multifaceted artist turned his focus towards singing and songwriting. In 1967, the musician moved to the United States to pursue his career and quickly found himself immersed as a fringe figure in Andy Warhol’s “Factory” crowd. The Factory was Warhol’s NYC studio and has been immortalized as the epitome of hip, cool, Avante Garde artistic culture.

While the entertainer has experienced maudlin success as a writer, he has excelled as a musician and songwriter. He released his first album, Songs of Leonard Cohen, in 1967. The musician soon garnered attention from Columbia Records and many well-known artists, including James Taylor, Jennifer Warnes, and Judy Collins. Moreover, the movie and TV industry also came calling and featured many of the musician’s songs in films and TV series over the years. Some of the projects which have featured his songs include Robert Altman’s film McCabe & Mrs. Miller (1971), Natural Born Killers (1994), and most recently, in the HBO hit series True Detective.

Leonard Cohen has proven throughout his long and distinguished career to be an artist of many talents. The well-known and respected Canadian artist has managed to forge a successful career as a poet, musician, singer, songwriter, novelist, and painter. At age 81, the consummate entertainer continues to create and perform for audiences with his most recent studio album, Popular Problems, which was released in 2014. In fact, Cohen’s Nevermind was the opening theme song for the 2015 second season of the HBO TV series True Detective. The song is a track off the artist’s 2014 album, Popular Problems. In the video below, enjoy a 2009 performance by Leonard Cohen of his hit song, Hallelujah, which was originally recorded and released on his 1984 studio album, Various Positions.

5 Responses to "Leonard Cohen: An Artist of Many Talents [Video]"