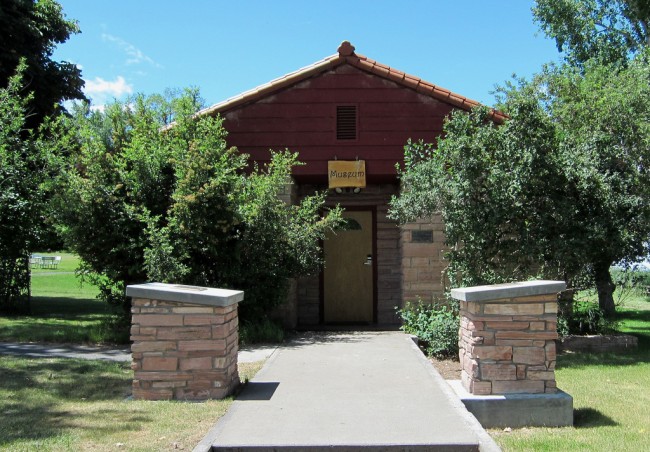 The Harney County Sheriff’s office held a press conference on Jan. 4, 2016, regarding the militia group who has forcefully occupied the Malheur National Wildlife Refuge, near Burns, Oregon.

The militants originally claimed to be in Burns for a peaceful rally protesting the reincarceration of two Harney County ranchers. However, after the rally several men, approximately 12, split off, traveled to the Federal Park, and took possession of the administration building. They have been there since Saturday afternoon, Jan. 2, 2016.

Sheriff David Ward reported the ranchers, Dwight Hammond, 73, and his son, Steven, 46 have turned themselves in. They are in a Federal Prison in California. The Hammonds, speaking through their attorney, clearly stated that the militia group does not speak for them.

The sheriff stated the community of Harney County houses approximately 7,000 people, predominately in the towns of Burns and Hines. His concern is for the safety of the residents and he has requested police back-up from other law enforcement agencies in Ore., including the State Police.

Up to this point, the police presence has been light. The Oregon Federal Bureau of Investigations (FBI) have stated they will not interfere at this time.

Guardian Liberty Voice will continue to bring updates at they become available, as well as full coverage of the situation.