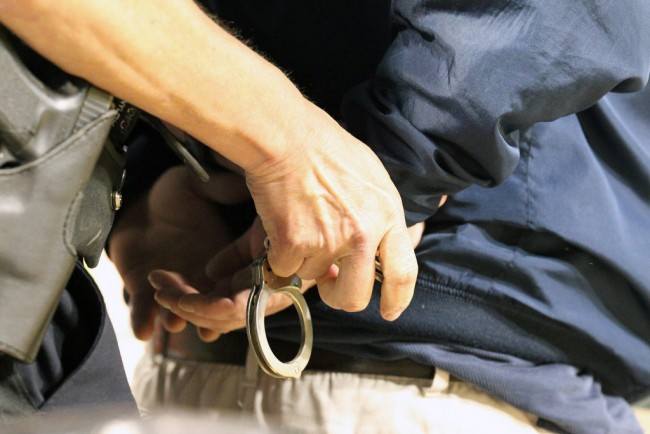 Texas Governor, Greg Abbott has confirmed that during an investigation into a possible terrorist plot, in Houston, the FBI learned that a refugee from Iraq was a willing participant in the plan. The FBI arrested him Thursday, Jan. 7, 2016.

Abbott praised the FBI for their arrest but stated this is exactly why he wants to stop refugees from coming into the United States. He especially wants to prevent refugees from countries controlled by ISIS or other terrorists from entering the country. He has requested that the president reconsiders his resettlement plan until an effective vetting plan can be implemented. This is necessary, says Abbott, to keep all Americans safe.

Several governors have taken a stand concerning housing refugees from war-torn countries since the ISIS Paris attack. People feel the plan the president had put together in April 2015, does not consider terrorists entering the U.S. with the refugees. There are already American citizens with ties to ISIS. It is pertinent the government keep citizens safe, especially with ISIS losing ground in the Middle East.

The terrorist arrested, by the FBI, has not yet been identified. It has, however, been confirmed that the man does have connections with ISIS.

Please check back with Guardian Liberty Voice for more information as this investigation continues.