Is Cathy Cash the Next Wendy Williams? 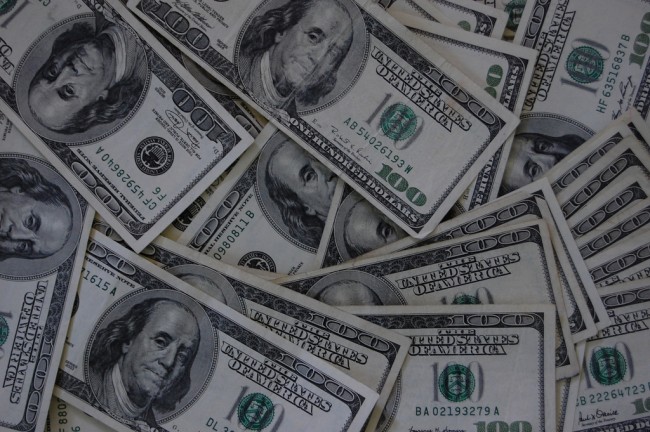 Like a blazing comet shooting across a twinkling onyx sky or when one is looking up and witnessing the illuminance of a heavenly body and a celestially deliberate divine design. Like no one would ever see again in a lifetime. That is what was witnessed during the first experience of the effervescent essence and esoteric persona, prestige, and presence that is Cathy Cash!

My name is Eric Floyd and I recently appeared on The Cathy Cash Show, on KDWN 720 A.M. radio in Las Vegas. It was a fateful Saturday night, promoting my forthcoming reality TV show, Those Fabulous Floyds, along with three of my five wives in tow. From the moment the broadcast began and we were ‘ON AIR’, like a force of nature, Cathy personified passion, power, poise and an unhinged personality that infused down home ghetto humor (reminiscent of the late great Moms Mabley and our sistah friend, Monique) with a college educated quick wit (as she graduated from Delaware State University with a Bachelor’s degree in marketing). This was a deadly combination that insured and assured that she always said the right thing at the right time and selflessly let her special invited guests shine!

Born in Teaneck, New Jersey and raised in Harlem, Cathy attended school in money earning Mount Vernon with classmates that included, Sean, P. Diddy, Combs, Heavy D & The Boyz, and, her current neighbor in Las Vegas, heartthrob Al B. Sure. Cutting her teeth in the public eye would have to be attributed to the social circle that her parents maintained, equally with Harlem’s highbrow and lowbrow. Cathy learned how to both mix drinks, bartend, and promote shows at her father’s Harlem hot spot, The Ponderosa. This was where Cathy promoted and befriended a myriad of classic recording stars, such as Grandmaster Flash & The Furious 5, B Fats, Gwen Guthrie, Harold Melvin & The Blue Notes, Barbara Mason, The Funky Four, Doug E. Fresh and DJ Hollywood, Brucie B, Ron G, Luv Bug Starski and DJ Clark Kent. Cathy later went on to produce shows at The Uptown Comedy Club.

Learning early on how to ingratiate herself into a crowd, this natural born saleswoman and marketing guru made her first million, selling precious gems and jewelry throughout her loyal legion of friends, family, and urban NYC communities. Then, Cathy moved to Las Vegas and took up residency at Jewel Manor, her eight-bedroom mansion, and built a vacation home, rental empire, with her own home as the jewel in her illustrious crown. It was here that she wrote her current best-selling book, How to Make Your Mortgage in a Weekend, because practicing what she preaches and teaches, Cathy wanted other homeowners to experience the financial freedom that she created for herself, which is essential in these trying economic times. She teaches how to use their home(s) to pay for themselves and an abundant lifestyle.

Like a non-stop locomotive of laughs, trash, cash, music, mayhem, and majesty, The Cathy Cash Show’s energetic engine is a renaissance woman who is burning, churning, turning, and earning her way, along the tracks of multimedia mavens, such as Oprah, Whoopi, and Wendy Williams, before her who have paved the way for her ultimate arrival to the final destination of superstardom! Just remember that you read it here first!