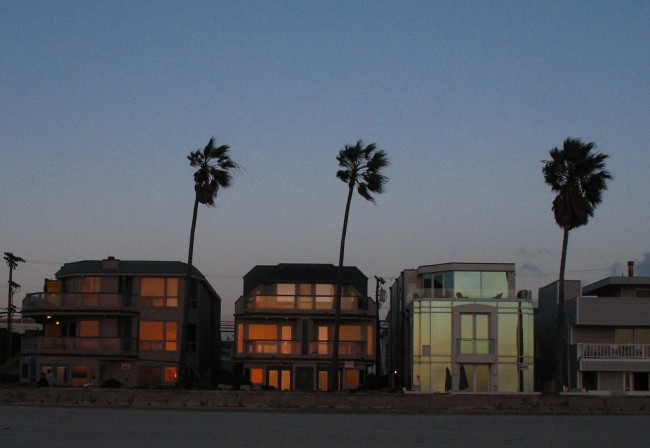 At 2:51 p.m. PST, Sunday, Jan. 24, 2016, a man who is suspected of stabbing a woman has locked himself in a house. The original dispute between the man and the woman was on the 500 block of Florence Street. The woman has been transported to the hospital.

According to the San Diego Sheriff’s Department, the suspect has locked himself in a home at the 1200 block of Cypress. The suspect has refused to surrender. At this time, SWAT is outside the Imperial beach house.

What began as a domestic violence call, is now a standoff between San Diego SWAT and the stabbing suspect. The houses around the suspect’s hiding place have all been evacuated. Cypress Avenue and Calla Avenue have been closed off and other roads might me closed off, as well to keep citizens safe and maintain control of the scene.

NBC 7 is on their way to scene to report up-to-date information. There is no word on the condition of the female stabbing victim. No one has reported if the man held up in the Imperial beach house is armed with more than a knife.

Update: The woman who was stabbed is the suspect’s wife. She was taken to the U.C. San Diego Medical Center. Her injuries are not life-threatening. The couple has four children but they were not home when the stabbing took place.

The SWAT team has thrown flashbang grenades and gas into the home. However, there has not been any response from the suspect.

Update: SWAT sent a robot into the house and found the man’s body. There is no word concerning the details of his death at this time.