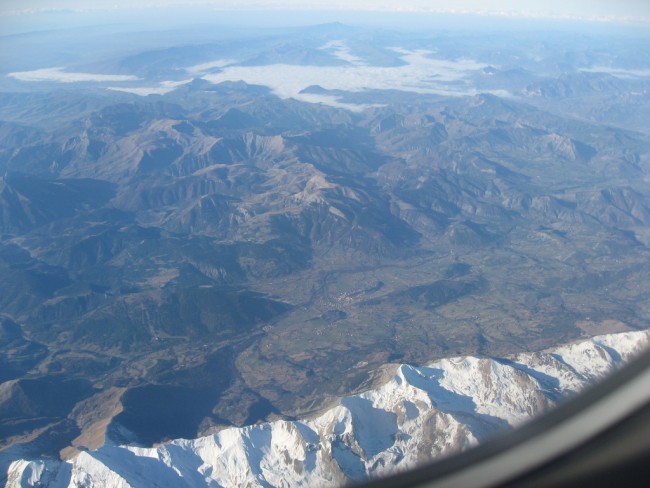 CNN has reported Thursday, Jan. 14, 2016, a Parisian schoolteacher who took students onto a closed ski slope in the French Alps has been charged with involuntary manslaughter. Due to the avalanche that struck and killed three people, two of whom were students under his care.

Wednesday, Jan. 13, 2016, Les Deux Alpes ski resort, had marked the area as unsafe and unfit for skiing. However, the St. Exupery teacher led 10 students past the safety net and signs which were posted announcing the warning. That part of the ski resort had been deemed unfit for skiers since the beginning of the ski season. Primarily this was because there was not enough snow, then later due to a high avalanche risk.

There were three people killed by the avalanche; a 16-year-old girl was found dead on the slope, a 14-year-old boy died after being taken to the hospital, and a 16-year-old Ukrainian skier also died, although this person appeared to be separate from the group of students. These were the only confirmed fatalities from the authorities. The teacher, who is being charged with manslaughter for leading students into Wednesday’s avalanche, is in the hospital recovering from non-life-threatening injuries.

Grenoble prosecutor, Jean-Yves Coquillat has stated that off country skiing in itself is not a crime. The cause of the avalanche is still in question. A group of Hungarians and Romanians who had been skiing in the backcountry were concerned that they might have caused the avalanche, but that has not been confirmed. The authorities are going to question the remaining students and teachers, as well as other witnesses who were found unharmed.

There were 19 students from St. Exupery, who were accompanied by three teachers on the ski trip. According to the prosecutor, there are surviving students who were skiing on a different side of the banned slope. These students are now back in Lyon. One of the teachers had previously denied 10 of the students’ request to go on that slope the morning of the avalanche. That teacher spent the afternoon in the hotel with three other students while the teacher, who is now facing manslaughter charges, took the more skilled students onto the closed slope, says Coquillat.