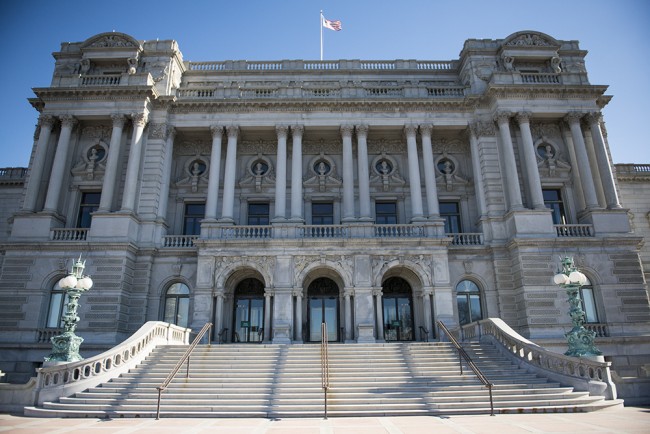 On Feb. 13, 2016, Supreme Court Justice Antonin Scalia passed, so along with being tasked with the daunting challenge of finding his replacement appointee, President Obama still has the job of appointing a new Librarian of Congress before the end of his tenure. While the decision of who will fill the latter appointment may not weigh as heavily on the minds of American people, it is a unique position that has only been held by 13 individuals since its establishment in 1807, and many are calling for a librarian who will bring the Library of Congress into the Internet age.

The appointment to be set by Obama, for the next Librarian of Congress, will be different from those that have come before. One reason for this is that on Nov. 5, 2015, Obama signed a bill that restricted what used to be a lifetime appointment to the position as head librarian to a maximum of 10 years. One circulated reason for this action, which was later passed in the House of Representatives on Oct. 20, 2015, is that the previous Librarian of Congress, James Billington, may not have advanced the Library of Congress on pace with technological developments. 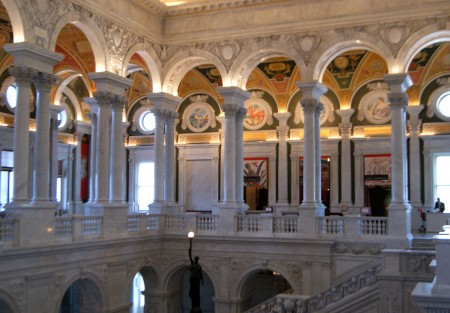 James Billington, who headed the institution for 28 years, was noted for providing stable guidance and for being a revered Russian scholar. David S. Mao, a respected Library of Congress librarian himself, is now acting Librarian of Congress in the interim until Obama makes his appointment. Mao manages the operations and policy administration at the institution that involves overseeing the world’s largest collection of legal materials. He is also accredited with bringing the Magna Carta into the collection, which was celebrated with a discussion he moderated between Chief Justice John Roberts and Lord Igor Judge of England. The video of which is provided below.

In an effort to attach a stigma of technology to the new librarian, Walter Isaacson, CEO of the Aspen Institute in Washington and writer of Steve Jobs’ biographies, was approached but declined the position. He was among the best-known candidates and it reflects the direction Obama is trying to go in with this unique appointment. Those candidates still being considered are John Palfrey, who was the head of Harvard’s Berkman Center for Internet Society and is now head of the Philips Academy, and Amy Gutmann, who is the president of the University of Pennsylvania. Others on the list include Carla Hayden, who was president of the American Library Association, Susan Hildreth, who is the former director of the Institute of Museum and Library Services, and Debrah Jacobs, who is currently the director of the Bill and Melinda Gates Foundation Global Libraries Initiative.

The appointee to the position of Librarian of Congress will be taking on the task of bringing the Library of Congress into the Internet age. This will be no easy feat, however. This is an institution in which the first librarian was appointed and its first books were donated by Thomas Jefferson. The task must be completed with a degree of respect for the history that don the walls of this enormous labyrinth.

One Response to "Library of Congress Appointee [Video] (Updated)"