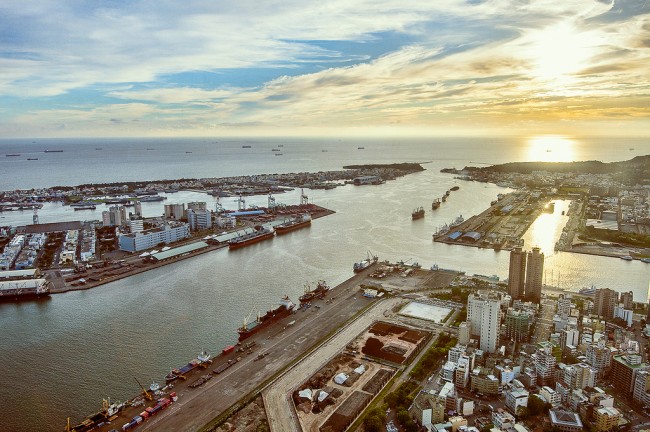 According to The New York Times, on Feb. 6, 2016, almost 24 hours after the 6.4M earthquake that collapsed a residential building in Tainan, Taiwan, rescuers have an indication that at least 29 of the estimated 130 missing people have survived. However, it is not known if the number of missing is accurate since it is only days before the Lunar New Year occurs, and it is likely there were visitors present for the holiday.

The earthquake that shook Taiwan on Feb. 5 toppled 10 buildings total, however, one quickly became the main focus, as there were residential units in the 17-story high-rise. Over 240 people have already been rescued from this building.

Since the quake struck in the pre-dawn, most reports from those who felt the shaking elsewhere on the island stated it awakened them. Once the rescue workers in Tainan began their efforts to aid survivors out of the building, those who initially emerged appeared dazed and uninjured.

Lai Ching-te, major of Tainan, told local television reporters the rescuers were using life detecting equipment in the rubble in an attempt to locate missing people. Jian Zhengshun, one of the rescuers, said the work has been difficult because the building fell in such a way that part of it is thought to be buried beneath the loosened dirt from the quake. In order to get to the missing people, they have had to clear out rubble to create passages for those who were trapped.

This building fell almost sideways, according to the images available. The New York Times states Taiwan’s interior minister indicated there will be an investigation into the building’s original construction.

This is an ongoing investigation and Guardian Liberty Voice will continue to provide updates as they become available.