Stand Down in Burns, Oregon Comes to an End [Update] 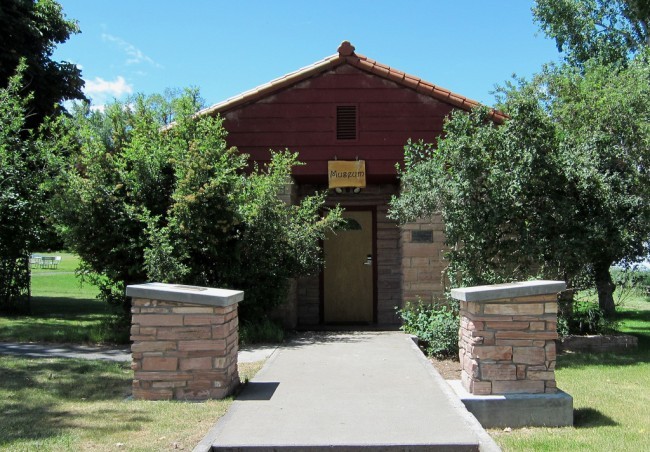 On Feb. 11, 2016, at 9:39 a.m. PST, three of the four remaining occupiers of the Malheur Wildlife Refuge Center, Nevada Assemblywoman Michelle Fiore and Reverend Graham are with the FBI attempting to talk down David Fry, who has indicated he is suicidal and will not stand down. “Until my demands are met, I refuse to surrender.”

Sean Anderson, his wife Sandy and Jeff Banta have peacefully surrendered to the FBI. Fry is resisting, stating he is tired.

10:32 a.m. Speaking to Fry via the radio live feed is KrisAnne Hall and Gavin Seim, who are speaking in positives, trying to get him to move out of his bed. They are quoting Scripture, using psychological tones and religious ideology to attempt to talk him down.

Fry indicates he is speaking with an FBI agent identified as Mark, stating he does not feel safe coming out. He said, “I don’t want to be behind bars. My peace hasn’t been made, you guys haven’t addressed my grievances.” He stands strong that he refuses to give up, and that to surrender is to give up on his principles.

10:58 a.m. Fry walked out with his hands up and surrendered. His arrest was recorded live.

UPDATE: 12:09 a.m. The FBI has released a statement regarding the arrests made earlier this morning. All of those arrested will be arraigned on Feb. 12 at the U.S. District Court in Portland, Oregon, for the felony charge of conspiracy to impede United States officers “from discharging their official duties through the use of force, intimidation, or threats.”

UPDATE: 6:15 p.m. According to The Oregonian, all those arrested this morning have been booked and are being held at the Multnomah County Detention Center.

One Response to "Stand Down in Burns, Oregon Comes to an End [Update]"