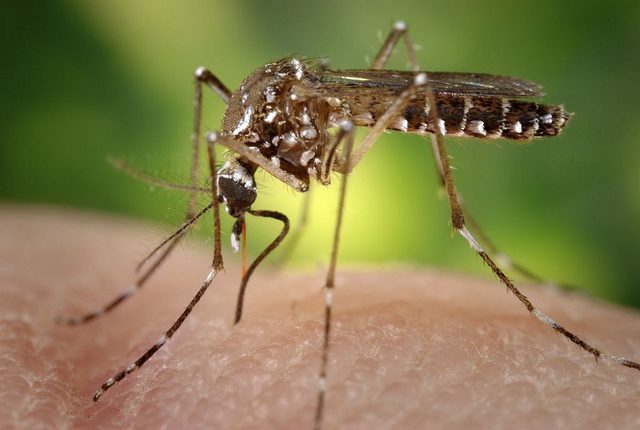 On Monday, February 1, 206, KHOU.com reported there are now seven confirmed patients that have contracted the Zika virus in the Houston, Texas area. All seven patients, four in Harris County and three within the City of Houston, have reportedly traveled to Latin America in recent weeks. The Aedes mosquito is the source of the Zika virus and as of now there have not been any reports of the disease being spread from human to human. However, sources indicate that anyone that travels to Africa, Latin America or Southeast Asia are at risk.

In most cases people who have contracted the virus are unaware, since the symptoms of a mile rash, fever, aches and red eyes only last for about seven days. Although not life-threatening, officials at the Centers for Disease Control (CDC) sends a stark warning to pregnant women. The virus is linked to instances of birth defects known to affect the child’s head and brain development. There is no known effective vaccine against the virus or medication for treatment. Anyone planning a trip to any of the affected areas is advised to wear protective clothing and mosquito repellent.

Officials and some experts are expecting to see the Zika virus transmitted into the region as temperatures begin to rise in the Spring or Summer.