Birth Month Affects Likelihood of Being Diagnosed With ADHD 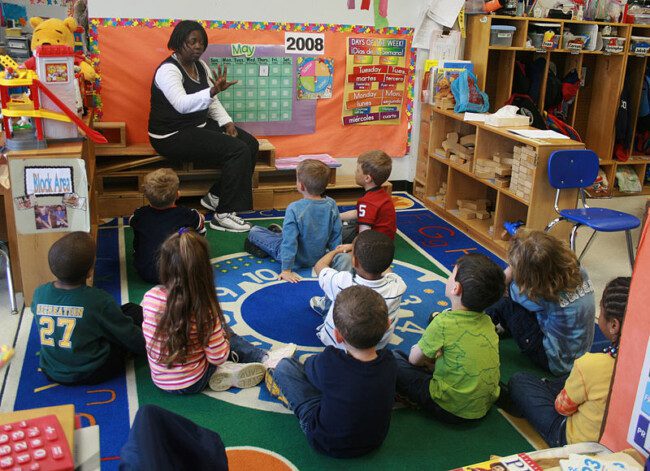 One theory that Malcolm Gladwell asserts in his best-selling book, Outliers, is that birth month has a powerful effect on athletic success. The logic is based on cutoff points for youth sports teams forcing some children to always be the youngest and least physically developed while others enjoy being the biggest, and how that advantage multiplies over time. A new study in the Journal of Pediatrics gives similar evidence that birth month affects the likelihood of a child being diagnosed with attention-deficit hyperactivity disorder or ADHD versus those born earlier in the school year who are presumably more mature.

Rising rates of ADHD in many countries have led scientists to more closely examine any trends as to who is getting diagnosed and why. The researchers involved in a newly published study of Taiwanese children noticed that children born in August are more likely to be diagnosed with ADHD than their classmates born in September. They suggest that a child’s age within their school grade (i.e., being born right after the cut off for the school year versus 11 months later) has a discernible impact.

The research team studied information on nearly 380,000 children between the ages of 4 to 17. They used the annual school cutoff date, which in Taiwan like much of the U.S. is Aug. 31, to see if the youngest students in a grade are more likely to have an ADHD diagnosis and be placed on medication.

The scientists found that 1.8 percent of September-born children were diagnosed or medicated for ADHD, but 2.9 percent of children born in August were. The next highest months were July then June, which further supports the difference being born early in the school year versus later makes. The findings build on previous studies that have suggested similar age (and presumably maturity) gaps increase the risk of behavior issues in class and an ADHD diagnosis.

An 11-month difference is a huge difference at various key developmental points in terms of physical development. Some critics points out that two children born on the same day can have vastly different attention levels. There will always be exceptions, but the key finding shows the need for looking deeper before diagnosing. “Our findings emphasize the importance of considering the age of a child within a grade when diagnosing ADHD and prescribing medication to treat ADHD,” said Dr. Mu-Hong Chen, who served as the study’s lead author.

The researchers did notice that the trend was stronger for younger children than those diagnosed as adolescents. That may imply that birth month has less of an impact once a child reaches or nears puberty.

ADHD is not scientifically diagnosed via a blood test or other clear mechanism. It largely relies on interviews with parents, teacher observations and other subjective means. So, it seems logical that a teacher comparing students in a class may think those who are less mature are not focusing or settling down as much as their peers without checking their birth dates. The researchers emphasize, like Gladwell did, the importance of birth month as a measure and predictor, which is affects the likelihood of being a football or hockey star or being diagnosed with ADHD.