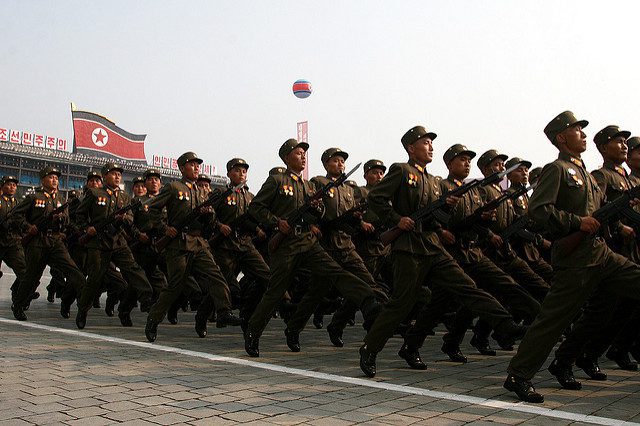 According to BBC World News, the U.N. Security Council spoke out against North Korea on March 19, 2016. North Korea, known for its flamboyant displays of military might, launched two medium-range missiles in a new series of provocative tests. The Security Council has condemned North Korea’s launches, calling them a violation of U.N. resolutions against ballistic missile testing.

The U.N. has been urging all member nations to reinforce these sanctions, in attempts to gain North Korea’s cooperation concerning the ban on ballistic missile testing. As of March 19, the tests carried out by North Korea, and its leader Kim Jong-Un, are in violation of established resolutions.

For now it is clear, the council has had enough with North Korea’s disregard for the international law and has spoken out against their launch.

One Response to "U.N. Against North Korea Launch"