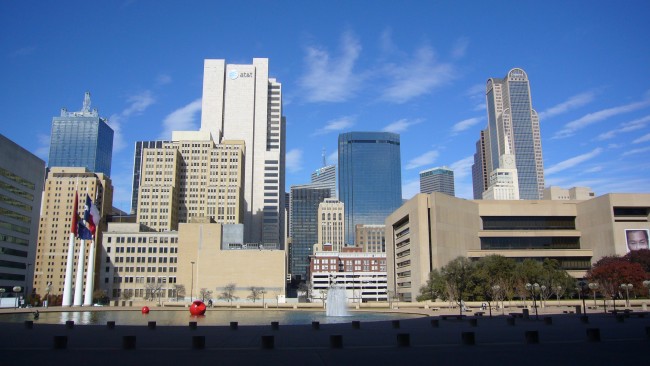 On April 14, 2016, at approximately 11:10 p.m. CT, an unidentified male victim was crossing the roadway westbound at 8000 Ferguson Road, not at the intersection, when he was struck by a silver Dodge Ram pickup truck that was traveling southbound. The victim suffered blunt force injuries from the accident and was pronounced dead at the scene. It is unknown what charges, if any, are being filed at this time. This incident is documented on case numbers 088934-2016 and 088956-2016 with the Dallas Police Department (DPD).

On April 14, 2016, at approximately 9:30 p.m. CT, DPD officers responded to a health and welfare check in the 3600 block of Maryland Avenue. The call came from a Child Protective Services (CPS) worker, who was concerned about the living conditions of three children at the location. Officers arrived and found three children, ages 6, 8, and 13, living in a backyard shed, along with two adults. There was no running water or edible food for the children. CPS workers responded to the location and removed the children. The children’s mother was not at the location. It is unknown what charges, if any, are being filed at this time. This incident is documented on case number 088999-2016 with the Dallas Police Department.