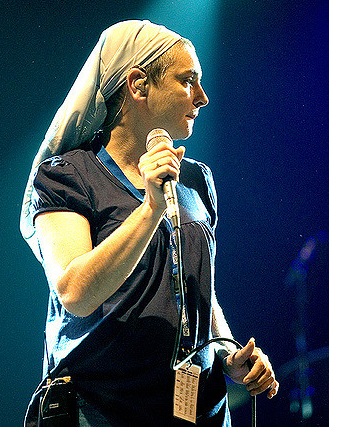 Singer Sinéad O’Connor has named comedian Arsenio Hall as Prince Roger Nelson’s drug supplier for decades. As do many people today, the songwriter took to social media to state her claim. After Prince’s death, O’Connor posted a series of allegations, including blaming Hall for the entertainer’s untimely demise. O’Connor also stated that anyone refusing to believe the late singer was a long time hard drug user is living in a fantasy world.

In addition to allegations involving the 1999 singer, O’Conner blamed Hall for spiking her at the home of Eddie Murphy years ago. After accusing the talk show host of being a drug supplier, the singer posted that she reported the comedian to the Carver County Sherrif’s Office. The Take Me to Church singer wrote:

Two words for the DEA investigating where Prince got his drugs over the decades…. Arsenio Hall (AKA Prince’s and Eddie Murphy’s b***h). Anyone imagining prince was not a long time hard drug user is living in cloud cuckoo land. Arsenio, I’ve reported you to the Carver County Sherriff’s (sic) office. Expect their call. They are aware you spiked me years ago at Eddie Murphy’s house. You best get tidying your man cave.

Although many of the Diamonds and Pearls singer’s fans refuse to associate their idol with drug abuse, a man going by the name of Dr. D has claimed to be Prince’s former drug dealer. He alleged that the musical genius used powerful opiates for at least two and a half decades to overcome stage fright. The doctor could not attest to recent years, but admitted that 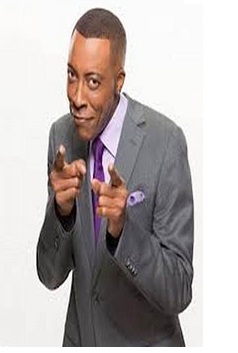 Prince spent over $40K every six months for a supply of Dilaudid pills and Fentanyl patches. Both of these drugs are highly addictive and this behavior, according to “Dr. D,” continued from 1984 to 2008.

O’Connor has alleged that Hall also supplied Prince with drugs for decades. Two of Prince’s siblings stated that the singer was a regular cocaine and Percocet user. Both half-siblings died prior to their brother, but not before alleging drug abuse. While it is unclear how close the sister named Lorna was to Prince, at one point Duane, his brother, was hired by the singer to be his bodyguard. The new development was reported by the deceased siblings’ former attorney, Mike Padden, who communicated the allegations to investigators after the singer’s death.

However, those closest to the singer have denied any reports of drug usage and instead claims Prince lived a clean and healthy lifestyle. L. Londell McMillan, the late singer’s attorney, vehemently refuted substance abuse claims and said:

Everybody who knows Prince knows he was not walking around drugged up. That is foolish. No one ever saw Prince and said, ‘He looks high.’ It was not what he was about.

The Purple Rain singer’s cause of death has not yet been determined, but sources have confirmed that the 57-year-old had a history which included the use of Percocet painkillers. The use of the prescribed painkillers was not for recreational usage, according to the unnamed sources, but to treat pain the singer suffered from years of high energy performances.

O’Connor has alleged Arsenio Hall supplied Prince with drugs for decades. She, along with few others, claim the singer was a regular participant of recreational drug use. However, many of people who were close to the stylish singer advocate on his behalf by calling him a devout Jehovah’s Witness who, at least during the latter years of his life, was a wholesome and drug-free entertainer.