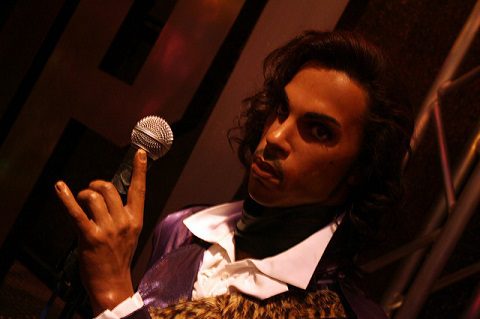 Singer Sinéad O’Connor has named comedian Arsenio Hall as Prince Roger Nelson’s drug supplier for decades. As do many people today, the songwriter took to social media to state her claim. After Prince’s death, O’Connor posted a series of allegations, including blaming Hall for the entertainer’s untimely demise. O’Connor also stated that anyone refusing to […]

By DiMarkco Chandler By DiMarkco Chandler Las Vegas—Olivia Culpo, a 20 year old cellist and sophomore at Boston University, has won the Miss USA crown. Culpo will now represent the United States in December in the 2012 Miss Universe pageant. The newly-crowned Miss USA won over a field of 51 contestants at the Planet Hollywood […]