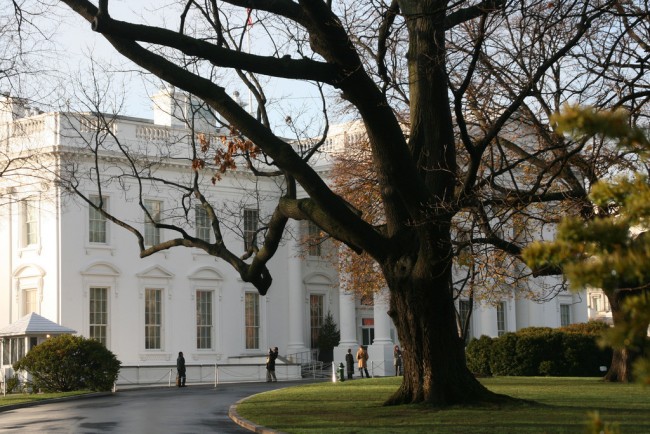 On May 20, 2016, at 3:28 p.m. EDT, “The Washington Post” reported a shooting that resulted in the White House being locked down occurred shortly after 2:00 p.m. The U.S. Park Police sent out a tweet stating one person was shot.

A representative for the D.C. Fire and EMS Department indicated the unidentified victim was in critical condition and had been transported to a hospital.

The shooting took place near Pennsylvania Ave. N.W. and 17th St. on West Executive Drive. According to Google Maps, this is on the western side of the White House property. Also, nearby is Renwick Gallery of the Smithsonian American Art Museum.

The CBS News affiliate, WUSA9, reported that President Barack Obama was not in the White House at the time of the shooting. The station posted a tweet from a bystander, Adan Medrano, who wrote that he ran when Lafayette Park was being evacuated. He had heard the gunfire and sought safety.

UPDATE: At 4:10 p.m. “The Washington Post” posted an update. According to authorities a secret service officer, in uniform, shot the victim. Vice President Joe Biden, who was at the White House at the time of the shooting, was safely secured inside the compound.

There was an advocacy group waiting to enter the Executive Office Building at the time of the shooting. The head of the group, Trabian Shorters told reporters that a member of the group heard the shots. The area was quickly evacuated. Shorters stated, “They started yelling for everyone to clear the canopy and get to the street. They were very emphatic. It was clearly very serious.”

There has been no further information about the victim’s name, gender or condition.

This is an ongoing story, and Guardian Liberty Voice will provide updates as further information becomes available.

One Response to "Shooting in Washington D.C. Locks Down White House [Updated]"