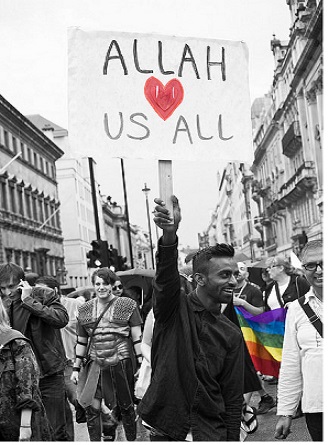 Indonesia is the world’s fourth-largest democracy and currently has no anti-LGBT policy. Moreover, an ethnic group in the country provides interesting examples of gender diversity and recognizes multiple genders options. Indonesians can even select “transgender” (waria) on their identity card and the language of the Bugis, an ethnic group in South Sulawesi, Indonesia, offers five terms referencing various combinations of sex, gender, and sexuality.

Cross-gender, same-sex and transvestism have long been attributed to a wide range of Indonesians. Having the world’s largest Muslim population, the country has a wide nature of gender diversity as well. The genders recognized in Indonesian ethnicity include female women (makkunrai), male men (oroani), transgender priests and shamans (bissu), male women (calabai) and female men (calalai).

In June, a judge for the state of Oregon brought American transgender people a small victory that allowed a person to be classified as “nonbinary” where they can legally choose neither sex. This was huge for Americans, but a group of ethnic Indonesians have long adapted this process. Executive director of the Transgender Law Center in Oakland, Calif., Kris Hayashi, described the decision as follows:

This is a ‘historic step’ toward the government’s recognizing nonbinary members of our community and ensuring they have access to identity documents that reflect who they are, just like everyone else.

This victory in Oregon comes after the controversial North Carolina law which mandates that transgender people utilize public restrooms matching the sex identified on their birth certificates. This type of controversy is not new in America; it joins a long list of concerns surrounding the LGBTQ community.

An ethnic group in Indonesia depicts gender on somewhat of a sliding scale, which liberates this community to choose freely. Americans are not as liberated and the recent Orlando shootings did not help the issues and fear of this active community. Gender theorist Judith Butler says requiring people to choose between the male and female restroom is absurd because “there is no such thing as sex, to begin with.” She added:

Humans are far too complex and diverse to enable all seven billion of us to be evenly split into one of two camps.

Other gender theorists agree with Butler that a more useful way to think about sex is to see it as a spectrum. Although Indonesia has become known for terror attacks and executions, it is actually a very tolerant country when it comes to gender diversity. Many Indonesian people are not limited to the male and female role; instead, an ethnic community known as the Bugis recognizes five genders. 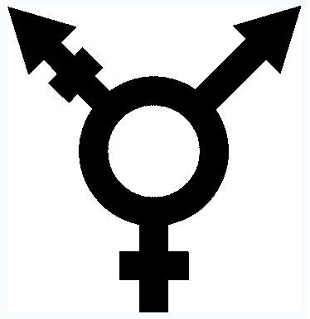 While the LGBT community of Indonesia can openly choose their gender, not all within the country support the idea. Indonesia is far more accommodating of LGBT than other localities, however, homophobia is not new to the country. Homosexuality has never been illegal in Indonesia, but neither is persecution of the community. Extremist Islamist groups, such as the Islamic Defenders Front, have long targeted the LGBT communities of Indonesia.

Is there hope for a country that fully accepts and celebrates the LGBTQ community? Although much of the persecution stems from a religious base, America has made huge strides and the vast majority of Indonesians follow an Islam that is accepting and accommodating of diversity. The LGBT community may be under attack across the globe, but an Indonesian ethnicity recognizes five genders.