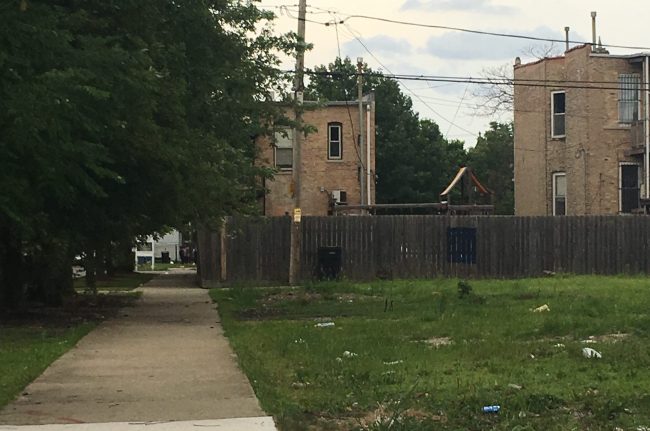 On July 6, 2016, a shooting took place near West 18th Street and South Ridgeway Avenue in Chicago at approximately 6:30 p.m. CDT. The victim was shot in the buttocks. He managed to run home, where his parents called for an ambulance. The victim was transported by Chicago Fire Department ambulance to Mount Sinai Hospital.

According to Untrail D. Boyd, Guardian Liberty Voice videographer, the victim was identified as a 20-year-old black man. He is being treated for non-life threatening injuries. There is no word on how many times the victim was shot.

The shooting took place about 1.6 miles from another that occurred an hour earlier. This area has been plagued with violence, especially shootings.