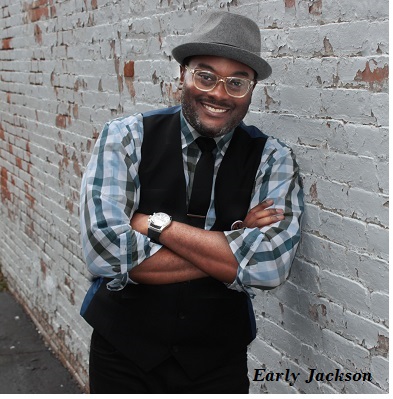 It is 2016, America has a woman running for President and the movement of women’s empowerment is high with momentum. That is a great thing! Today’s society is ripped with biases that have caused a severe delay in the movement to further opportunities of women. Truth be told, in a similar fashion to the civil rights acts of the 60s, women around the world have been embittered to fight continually for equality. But today, there is a different wind blowing. Dating back to the 1800s,icons like Sojourner Truth, Elizabeth Blackwell, Alice Paul and many others fought and dedicated their lives to the issues of women suffrage.

Today a new generation of women’s empowerment has been born and runs strong both in current pop culture and in the view of the media. Women are in the forefront strong, armed with self-confidence, and unapologetic in their presence. Whether from Beyoncé to Oprah, Malala Yousaizai, or even Meghan Trainor, it is freakin’ awesome!

Trainor was born in the early 90s to an eclectic and musically rooted family. While raised in Massachusetts, she was encouraged by her family to sing, write and record music. She was constantly exposed to opportunities that would prove to cultivate an already stirring gift.

In 2015, she released her first major record label project with Epic Records called “Title” and quickly rose to platinum status launching three number one hits on Billboard. But Meghan saw this not only as her chance to experience music stardom, but also to use her new platform to speak encouragement to young ladies around the world.

My wife adores Trainor and her message of empowerment. Since last year, there are few mornings that go by without at least one of her tunes blasting while she prepares for the day. I have even caught the “Meghan” bug and often find myself singing along in the car. With the recent release of her second project, “Thank You” she is once again blasting the charts. When I found this quote by her, as a husband and father of girls, I realized just how much I appreciate her presence in the entertainment industry:

I don’t consider myself a feminist, but I’m down for my first opportunity to say something to the world to be so meaningful. If you asked me, ‘What do you want to say?’ It would be, Love yourself more.

Therefore, to pay homage to such a relevant voice in women’s empowerment, I wanted to share four things I have personally learned from watching this star rise:

All my ladies listen up if that boy ain’t giving up. Lick your lips and swing your hips, Girl, all you gotta say is…No!

Come November, the United States of America could be making global history for electing its first female President. As Commander-in-Chief, Clinton could bring truth to little girls that they can grow up to be whatever they desire to be.  People all across the globe are now tuned into the situations and evolution of the modern woman. Things have changed for the better and all should literally be sitting on the edge of their seats ready to aid in furthering the empowerment of every single girl and woman on earth. As the country’s first lady Michelle Obama put it in a recent speech, “A nation can easily predict how far their advancements will go by how inclusive their women are to the process.”