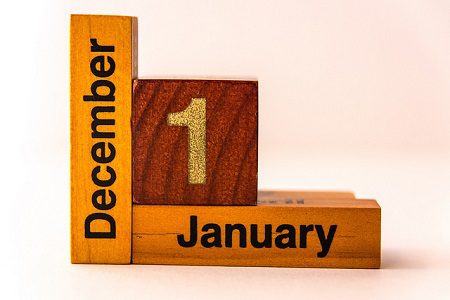 Here we are with 2017 in full swing. I find it both ironic and funny that one of the most popular memes to hit social media this season was the #newyearnewme hashtag. It seems that everyone is intent on having a better year than their last, but somewhere along the way, they get derailed. Besides, […] 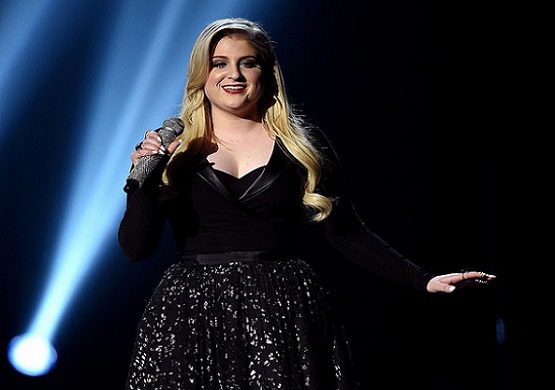 How to Have a Happier New Year 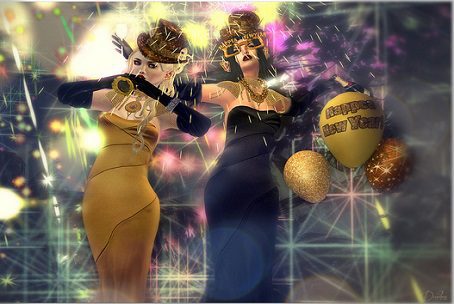 No doubt we have all heard the masses preparing for the huge New Year’s rush of resolutions. Many of our peers, friends and family members will be highly motivated for all of five days past the first day of January. So the question remains, “How do we go past a feeling into an intentional transformation?” […]