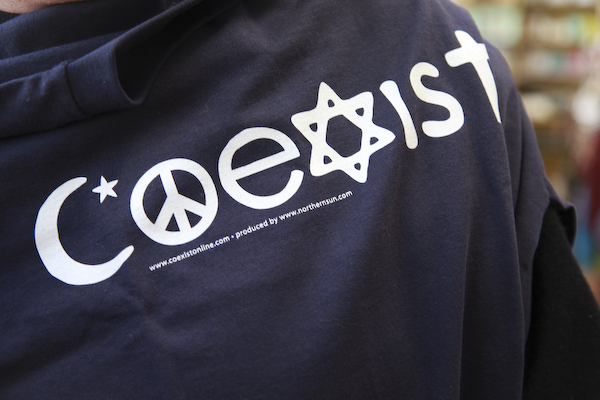 Guardian Liberty Voice (GLV) is an online newspaper owned by a news agency called Frackle Media Group. The paper was born with a mission to provide freedom to the public to self-govern through the use of free speech and information that is devoid of any individual bias. It is driven by a team of dedicated citizen journalists dispersed across different parts of the world. All of them try to accomplish this by consciously adhering to the GLV motto of Boldly Inclusive, which ensures a fearless and peaceful coexistence of diversity and tolerance in all respects, including communication and expression of ideas.

For GLV, boldly inclusive is more than just a motto or a tagline, it is  a way of thinking or philosophy which embodies the very essence of the paper’s existence. It seamlessly highlights the reason behind the birth of GLV that took place less than four years ago and also sheds light on its present status and the likely future growth trajectory. The idea weighs on the concept of inclusion, which demonstrates fairness as its basic tenet. In fact, this is also one of the hallmarks of a truly open-minded, free, and progressive society. According to the GLV website, a society with a boldly inclusive mindset warmly embraces and sustains individuals with varying racial, religious, and ethnic backgrounds. Such a mindset respects the societal members’ dissimilar positionality or social standing and ensures a fair and fearless coexistence of diversity and tolerance.

Renowned behavioral psychologists, such as Abraham Maslow, have perfectly articulated the boldly inclusive ideology in their theories using different terminology that can be easily comprehended by a layman. Maslow propounded the famous Hierarchy of Needs theory. It is documented in a host of academic literature, including an article published in 2007, in Educational Psychology Interactive. It presents his perspective regarding the role of needs in regulating human behavior. Maslow explores the different stages of development that people undergo, with each giving rise to a different set of needs. Most of these stages almost fittingly define a boldly inclusive thought process. 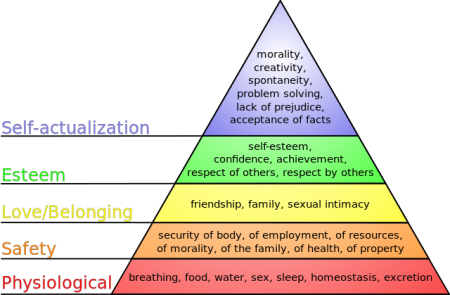 According to Maslow, every society consists of members who have vastly different socioeconomic, cultural, religious, educational and professional backgrounds. However, this does not exonerate the society from its onus to sustain them completely. Despite this heterogeneity, all these societal members are a homogeneous lot by virtue of being humans first, before anything else. Therefore, all societies are expected to carry out this responsibility by offering its members a survival kit containing opportunities for growth and self-development on four levels.

On a physiological level, the society should provide its members’ food, water, and shelter to ensure their basic survival. At a sociological level, it should provide them opportunities to develop friendships and associations, including getting married and raising a family to fulfill their needs for love and belongingness. On the psychological level, it should provide them adequate educational and employment opportunities to seek recognition for their competence and accomplishments and hence, build their self-esteem and a command of respect in the society. Finally, at the self-actualization level, which is the highest level and seldom attained by everyone, society should provide them opportunities for introspection and self-reflection. This will help people develop wisdom and understanding of their purpose for existence in life, in a bid to help them realize their full potential.

Paradoxically, the situation depicted above is utopian or idealistic in nature, as it assumes that all societies are able to perfectly and completely sustain their members. The truth, unfortunately, is grim and depressing. Maslow’s theory is confirmed in a book written by Michael S. Cummings in 2001 entitled, “Beyond Political Correctness: Social Transformation in the United States.” The premise is that the amount of disparity or inequality currently seen in the world is due to the societies present. According to him, most of the countries, including the U.S., are home to a mix of both high-synergy and low-synergy societies.

For the uninitiated, a high-synergy social set-up is characterized by philanthropic tendencies of those controlling the resources. Since such a society uses assets for the benefit of the masses. On the other hand, a low-synergy social set-up believes in doing the complete opposite. It uses the controlled resources for personal gains at the cost of others. Thus, it is no wonder that today one percent of the total world population controls more wealth than the rest of the world combined, as recently reported by Oxfam International, and has more access to Maslow’s survival kit, than anyone else. This reality directly bites into the boldly inclusive dream.

Needless to mention, only a high-synergy society closely models a boldly inclusive mindset. It makes a concerted effort to treat its members with an equal degree of fairness in all areas, irrespective of their dissimilar worldly status. This also includes providing them access to the above-mentioned survival kit that can help address their needs on all the four levels, without any discrimination. 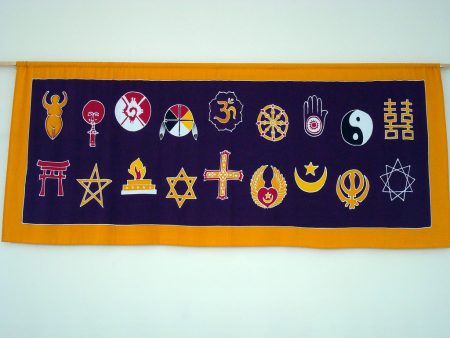 Hence, the shift in thinking required for adopting a boldly inclusive attitude necessitates placing thrust on leveling the playing field in a fashion that includes everyone and excludes no one. The endeavor is to extend the reach of growth and development opportunities along with the underlying challenges accompanying them to each societal member. So, a desirable scenario would be to see the son of a poor foreman and the son of a billionaire CEO of a Fortune 1000 corporation attend the same school, or watch a housing society that is otherwise famous for offering accommodations to only orthodox families belonging to a particular religion, slowly opening up to the concept of mixed community housing.

This could be achieved in a number of ways depending on the willingness of society to undergo change. Since this intention will ultimately transform a normal society into a boldly inclusive fraternity offering a fair chance to everyone based on what they are (human beings), instead of who they are (laborers, businessmen, Muslims, Christians, or Jews). Thereby, reiterating that boldly inclusive is a thought process, which ensures a fearless coexistence of diversity and tolerance.