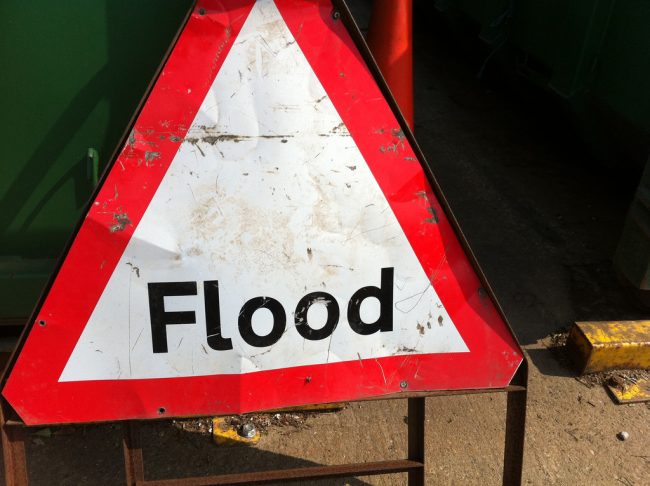 There is a flash flood warning in effect for portions of many of the counties in central-to-north central Tennessee between Thursday, July 28, 7:23 a.m. CDT, and 1:00 a.m. Friday, July 29, 2016.  The National Weather Service (NOAA) in Nashville issued the warning after the Doppler radar had indicated an estimate of 4-7 inches had already fallen. As a result, the warning was issued.

Residents in the areas should immediately move to higher ground. Those who live in proximity of creeks or streams are advised to take the necessary steps to protect life and property without delay.

The Weather Channel indicates at 9:25 a.m. there is a 100 percent probability of rain throughout the day and dropping to 50 percent tonight. Flash floods are expected as widespread rain and thunderstorms continue. The risk for flooding is the greatest during heavy downpours.

Locations that are prone to flash floods are low lying or have poor drainage. Flash floods are an extremely dangerous situation. The weather service recommends that people use caution approaching unfamiliar areas.  It is advised not to attempt to drive cross any running water, the velocity of the movement is unpredictable, and a vehicle could be carried downstream.