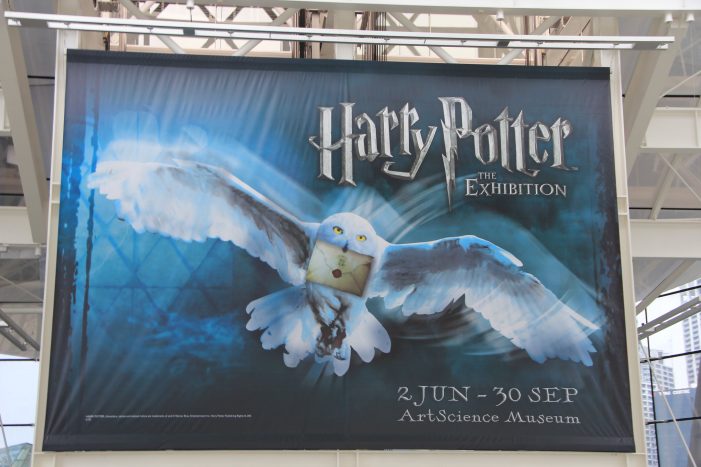 “Harry Potter” is under fire at one Catholic School in Nashville, Tennessee, and while this is not the first time the series has had to contend with being banned, the latest instance sees the books being completely removed from library shelves. Apparently the reasoning behind the series being removed from shelves has to do with […] 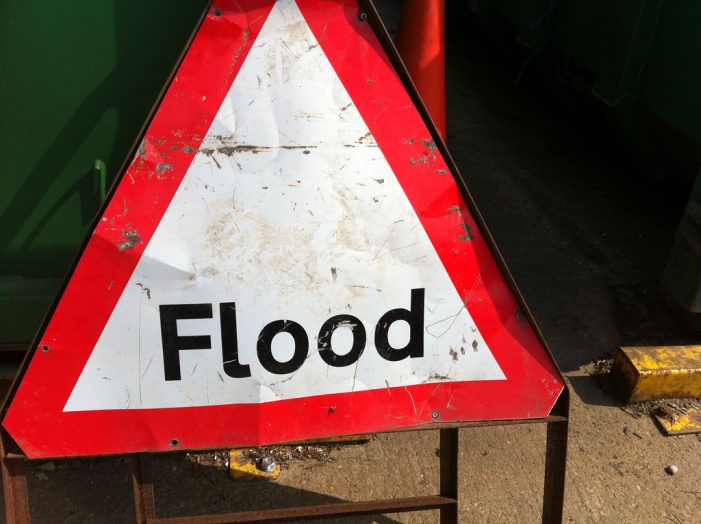 There is a flash flood warning in effect for portions of many of the counties in central-to-north central Tennessee between Thursday, July 28, 7:23 a.m. CDT, and 1:00 a.m. Friday, July 29, 2016.  The National Weather Service (NOAA) in Nashville issued the warning after the Doppler radar had indicated an estimate of 4-7 inches had […]

By Roanne FitzGibbon on April 17, 2014   Entertainment 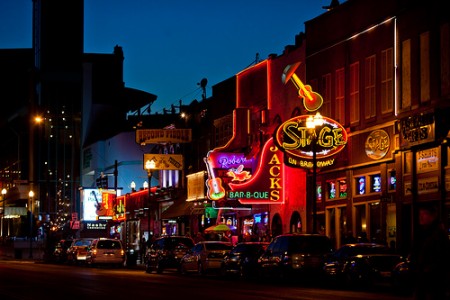 Nestled in the heart of Tennessee, not far from the Great Smoky Mountains, Nashville has remained the hub for musical talent for over 200 years. Giving rise to country stars of yore such as Johnny Cash, Loretta Lynn, Tammy Wynette and George Jones, Nashville is the songwriting capital of the world. Welcoming new talent on […]