Electricity Towers and Church in Chile Destroyed by Mapuche Activists 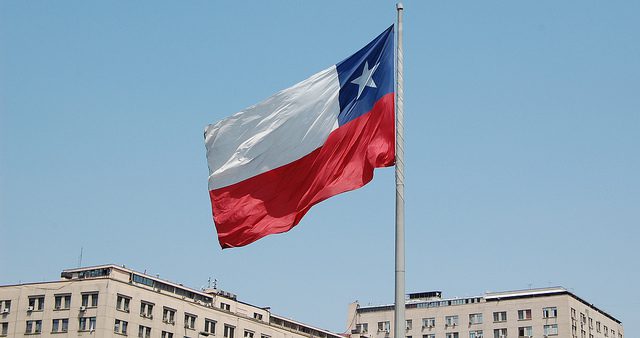 NBC News reported a group of unidentified attackers torched a Catholic church and brought down two high-tension electricity towers with electric saws on Thursday, Aug. 4, 2016, at 5:08 p.m. ET. The incident, according to the Chilean Police took place in the Santiago area of Chile.

According to the Chilean Police Department, this incident has increased the total number of Catholic and Protestant churches burned in the Ercilla region to 16, since January.

Police sources suspect the Mapuche indigenous activists had a role in the current incident. This is because they discovered a message left near the church that referred to the Mapuche resistance movement. This movement has used violent and peaceful forms of protest.

According to the New Social Movements’ website, the Mapuche Indian population is the third largest indigenous group in South America. Currently, they account for almost 87 percent of the Chilean population.

The Mapuche activists have been protesting and demanding the recovery of traditional lands, which were confiscated from them during the Spanish invasion and the post-colonial governments. The first confrontation between Mapuche Indians and the Spanish troops began in 1546.