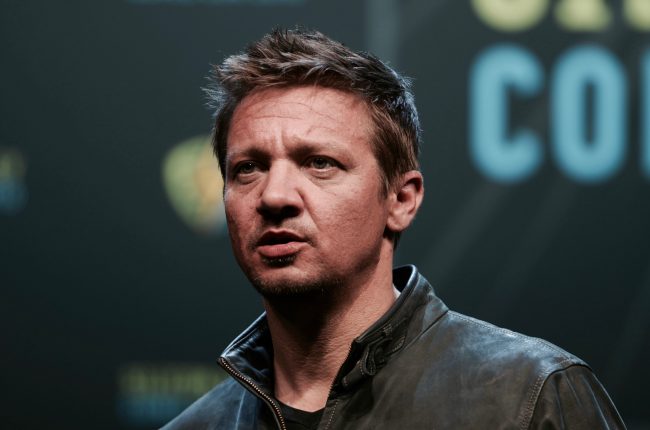 Gary Webb dedicated his life to journalism. 20 years ago, he made one of the most important discoveries in the history of the United States, conducting an investigation that tied the CIA to a drug scandal. Later, in 2014, the movie “Kill the Messenger” told his story.

Webb was born in Corona, California, on Aug. 31, 1955. His career started in the 1980s. His first major investigative work was “The Coal Connection,” a seventeen-part series written with the contribution of Thomas Scheffey, a reporter for the “Post.” In 1983, Webb moved to Cleveland, Ohio, where he worked for “The Plain Dealer.” 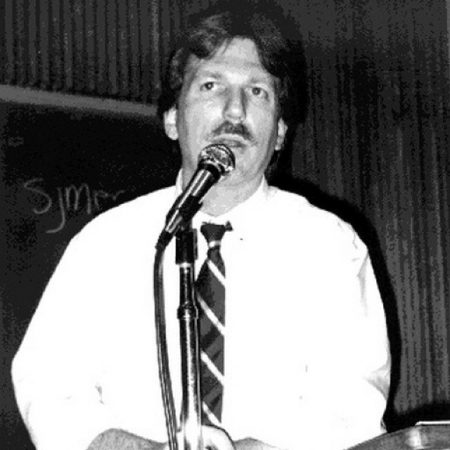 Two years later, he wrote the series, “Doctoring the Truth,” in which he revealed the problems concerning the State Medical Board. Webb was then hired by the Statehouse News Bureau. The years spent in Ohio, were a prolific period for him, winning numerous regional awards for his work in journalism.

In 1988, Webb was recruited by the “San Jose Mercury News,” as the publication was looking for an investigative reporter. During his time, in the Sacramento newsroom, he and Pete Carey wrote about the 1989 Loma Prieta earthquake. This coverage won the team a Pulitzer Prize for General News Reporting, in 1990.

In 1995, Webb started researching the “Dark Alliance” series, his most important and provocative investigation. According to History vs. Hollywood, the document showed a connection between the CIA and the cocaine trafficking in Central America. The investigative journalist affirmed that the drug trafficking escalated because the CIA not only neglected the issue but supported it.

The series, published in August 1996, went viral and Webb’s work received both critical reviews and praise. As the documents affected the CIA, provoking a huge PR disaster, the investigation was soon disclaimed.

When Webb’s opponents knocked down “Dark Alliance,” the “San Jose Mercury News” abandoned the journalist, stating that his work did not meet the newspaper’s standards. Webb continued on alone and turned into a villain in the public eye.

After resigning, he wrote the book, “Dark Alliance: The CIA, the Contras, and the Crack Cocaine Explosion,” defending his journalistic series. As his reputation suffered, his career as a journalist ended. Webb never worked as an investigative reporter again, however, according to “Time,” in 1998, a CIA inspector’s report confirmed Webb’s research results.

In the end, “Dark Alliance” killed the reporter. In December 2004, Webb, who dedicated his life to journalism, was found dead, with two gunshot wounds to the head. According to “The Los Angeles Times,” the Sacramento County Coroner’s Office concluded that the death of the investigative reporter was suicide.

The tragedy of Webb is one of the most important events in the history of American journalism. Based on his story, in 2014, Michael Cuesta directed the thriller, “Kill the Messenger.” Jeremy Renner starred as the investigative reporter. Critics positively reviewed his acting and Renner won in the Best Actor category at the 2014 James Agee Cinema Circle.

The movie is dramatic and presents a lot of touching details. In fact, on IMDb, “Kill the Messenger” has a rating of 7/10 and a Metascore of 60/100, based on 36 reviews. Moreover, on Rotten Tomatoes, the film holds a rating of 78 percent.

The filming of Webb’s story, who dedicated his life to journalism, is the kind of movie that every reporter must watch. “Kill the Messenger” provides a lot of significant lessons and journalists should appreciate it at its real value.