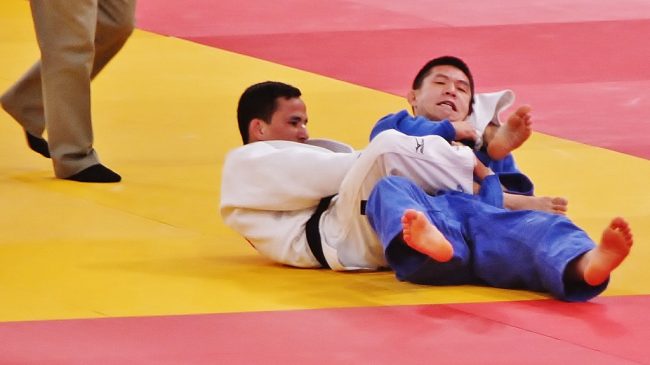 On Aug. 6, 2016, Russia obtained the first gold medal at the Rio Olympics. The judoka Beslan Mudranov won the Olympic title in the extra-lightweight category (60kg/132lbs), after defeating the reigning world champion, Yeldos Smetov, from Kazakhstan. According to BBC, the Russian judoka secured the gold medal after only 44 seconds, taking Smetov down with a leg sweep.

7 Gold Medals on the First Day

The medal won by the Russian judoka is the seventh gold medal secured on the first day of competition in Rio de Janeiro. The other winners are:

After the first day of competition, on August 6, China is leading the Olympic medal count ranking. The Chinese athletes won four medals−one silver and three bronze. The teams of the Republic of Korea and the United States complete the podium. Both teams secured two medals−one gold and one silver each.