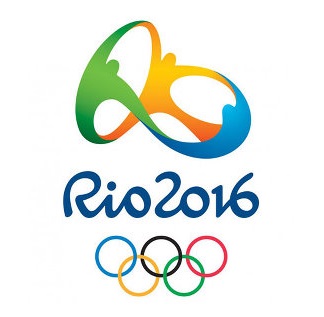 USA Olympic swimmers learned the high price of telling a lie after claims of alleged robbery at the Rio Olympics. Brazilian police said the story was made up to cover up the actions of the swimmers during a drunken stunt. The lie cost one of the swimmers $10,800 with the possibility of more indictments to follow. The drama surrounding the scandal has not only embarrassed the United States but has angered and shocked Brazilians.

The narrative of these events is an enormous embarrassment for the U.S. Olympic team which had otherwise dominated the games. Ryan Lochte, the 12-time Olympic medal winner, took to social media to issue an apology on Friday “for my behavior” in an episode, that has cast a pall over the Games.

After learning of the saga, it was somewhat reminiscent of a 2015 Kevin Hart comedy titled, “The Wedding Ringer.” The movie follows the typical pattern of antics and trouble making one would anticipate with Hart. What caught my attention was the constant reference his character made about people not wanting the truth and being more comfortable with a life that is a lie.

In the end, Hart, along with cast members Josh Gad, Kaley Cuoco-Sweeting, Olivia Thirlby and a host of comedic supporters, turned out to be privy to a good plot. The theater was packed and filled with laughter, but what resonated with me as a coach is how I can empower people to walk in their authentic truth. I found there are a few ways we can combat the temptation to live out of a lie:

The chatter leaving the movies is what one would expect from a comedy like this. People laughed, rehearsed favorite lines, and debated a sequel. However, deep down inside I believe we all thought about our own “Doug” moments in the past. The lead actors in the movie had their own set of issues. They wanted to be something bigger than they felt they were, while the swimmers wanted to hide a part of themselves that was not Olympic worthy. However different the scenarios, a lie is still just that…a lie.

The story has overshadowed worthy accomplishments of athletes who had trained years just to get to Rio and set records during their performances at the 2016 Olympics.  The swimmers could face sanctions from USA Swimming, including fines or suspension. The group, as well as Olympic officials, publicly expressed disappointment and said they would further examine the matter. With intense police scrutiny, widespread criticism, and diplomatic debate, the USA Olympic swimmers have learned the high price of telling a lie.