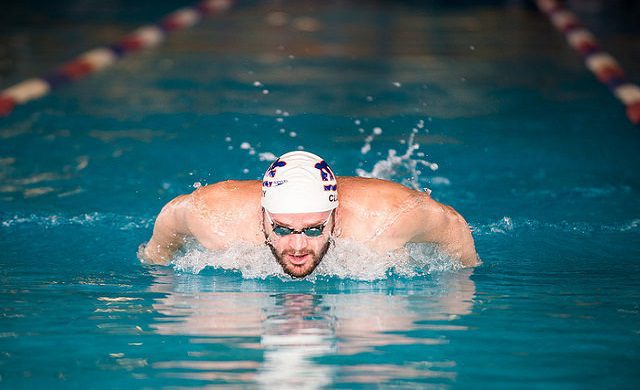 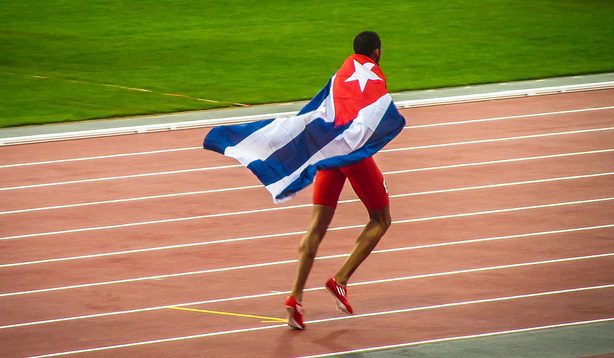 The Olympic Games have grown to become the world’s preeminent sporting competition. Millions of people around the world have found themselves huddled in front of a television over the past few days watching the lightning fast coverage of the 2016 Rio Olympics. The XXXI Olympiad comes complete with intense competition, realized defeat, and examples of […] 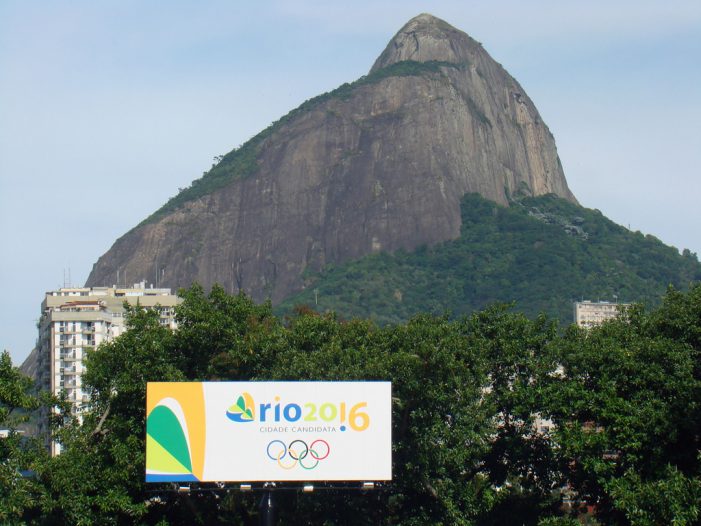 According to CNN News, Simone Biles, 19, lead the charge as the U.S. women’s gymnastic team took the gold in the women’s team competition on August 9, 2016. This is Biles’ first, of a possible five, gold medals. It is also Biles’ first Olympic Games, giving her already prestigious career a jumpstart and possibly leaving her […]