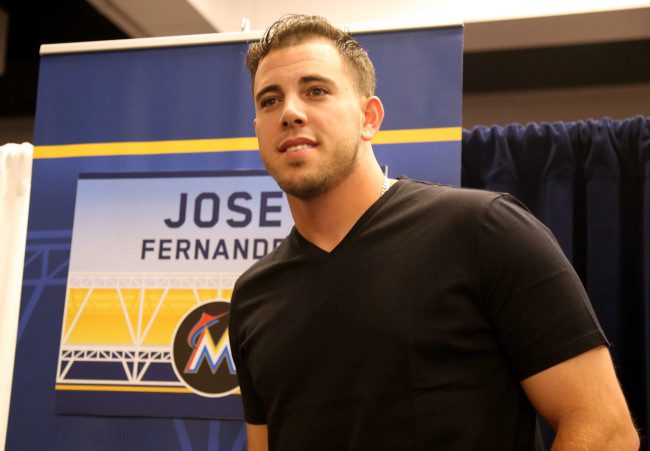 On Sept. 25, 2016, the baseball player Jose Fernandez died in a boating accident. According to the ABC News affiliate, Local10, the crash took place in the Government Cut channel, between Miami Beach and Fisher Island. Two other victims were found dead.

Fernandez was a 24-year-old pitcher for Miami Marlins. As Miami Herald stated, he was one of the top 10 players in the Major League Baseball (MLB).

The U.S. Coast Guard identified Fernandez. Moreover, the team released a statement confirming his death. The Miami Marlins also canceled the game scheduled on September 25, against the Atlanta Braves.

According to Local10, the Miami-Dade Fire Rescue boat recovered the bodies. As of this report, the other victims’ identities are unknown.

Furthermore, the authorities do not know yet how many people were on the boat or what caused the crash. Multiple rescuers search the water for other possible victims.

Guardian Liberty Voice will continue to bring the updates as they arrive.