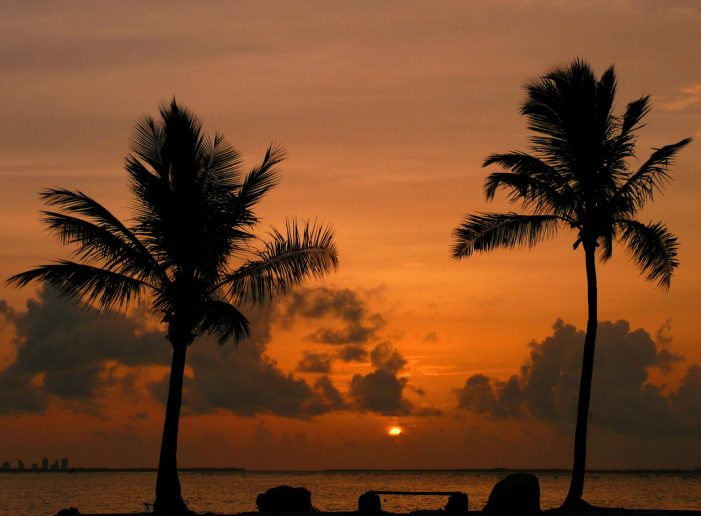 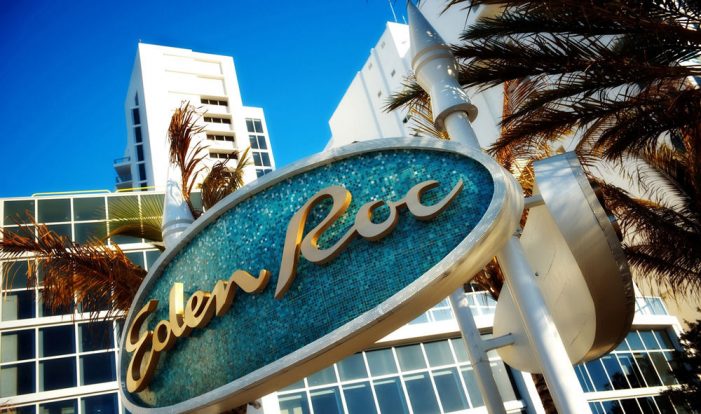 Soleil NgoNga is an African celebrity, gospel singer, and philanthropist. She returned to London after her well-deserved break at the luxury Eden Roc resort in Miami, Florida. Her trip was ruined when all of her personal belongings were stolen from the beach. Soleil flew back to London to attend the birthday celebration of Condo singing […]

On Sept. 25, 2016, the baseball player Jose Fernandez died in a boating accident. According to the ABC News affiliate, Local10, the crash took place in the Government Cut channel, between Miami Beach and Fisher Island. Two other victims were found dead. Fernandez was a 24-year-old pitcher for Miami Marlins. As Miami Herald stated, he […]