By Bashar Saajid on September 1, 20163 Comments 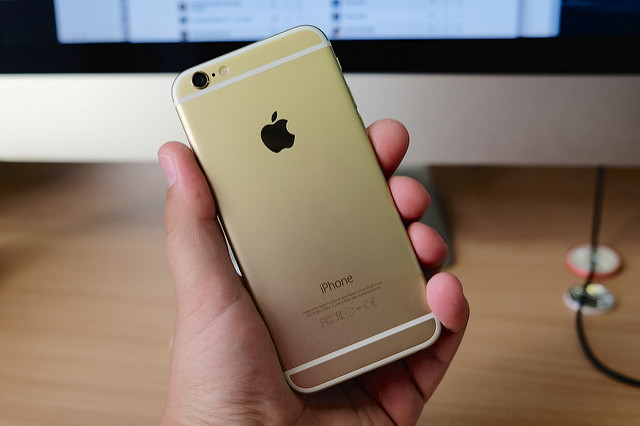 iPhone 8 speculations abound as the iPhone 7 release is just around the corner. Apple Inc. is set to launch iPhone 7 on Sept. 9, 2016, as confirmed by Forbes. The upcoming Cupertino flagship device has managed to garner enough curiosity owing to its novel features and capabilities. Thus, fully capitalizing on the intuitiveness factor, as its unique selling proposition even before officially hitting the market, as reported by Gizmodo.

Technology changes at the blink of an eye and cut-throat competition continually exist in the smartphone market with respect to technical advancements. There regular advancements in services offered by Android phone manufacturers like Samsung, LG, and others. These factors have compelled Apple to start talking about iPhone 8, with early speculations before iPhone 7 has been released. The upcoming device may not see the light of the day before next year, as reported by MacRumors while speaking to 24/7 Wall St. 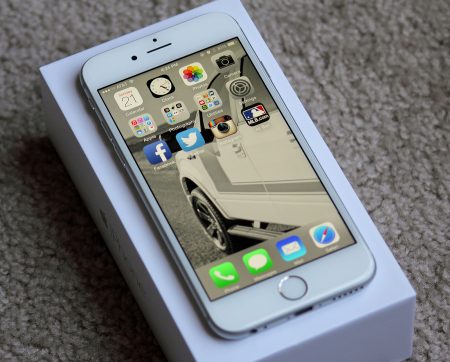 According to University Herald, one of the strongest rumors about iPhone 8 concern its physical design. The upcoming device is reported to have a metal and glass body minus the signature circular home button.

The absence of the home button, as reported by MacRumors, would be an involuntarily forced step. It is rumored to be a direct consequence of Apple’s likely intent to shift the location of the top and bottom bezels normally found on the face of the device. This means that features like the front-facing camera, Touch ID, and fingerprint sensor would no longer be visible when looking at the front panel of the device.

Instead, they are likely to be merged with the new curved edge-to-edge organic light-emitting diode (OLED) display. This is another rumor surrounding the upcoming iPhone 8. The gadget is speculated to trade liquid crystal display (LCD) panel for the new state-of-the-art OLED display. This strongly suggests that the company might radically experiment with the design of iPhone 8.

The new device is being poised as a direct competitor to the Samsung Galaxy S7 Edge. It is most likely to bear an entry-level price tag of no less than $721 (£550) as reported by Digital Spy. The iPhone 8 is likely to enter the market in three variants; 4.7-inch screen, 5.5-inch screen, and the 5.8-inch screen, as suggested by University Herald. Moreover, only the version sporting the largest screen size is expected to have an OLED display in it.

According to iTech Post, the iPhone 8 will not be available for sale before September 2017, which coincidentally also marks the 10th anniversary of the iPhone. This is another reason to be enamored and intrigued by a host of path-breaking features and specifications apart from the rumored design overhaul, which the new device is expected to showcase. For instance, a piece of gossip fanning the rumor mill suggests that Apple might make a foray into wireless charging with the upcoming gadget. Similarly, a beefed-up anti-theft system capable of capturing both the pictures and fingerprints of the thief who happens to steal the iPhone 8 might also be in the works for the new device. This could also be coupled with bolstered security features such as advanced biometric attractions like facial recognition or iris scanning. All this definitely suggests why iPhone 8 early speculations abound with iPhone 7 is just around the corner.