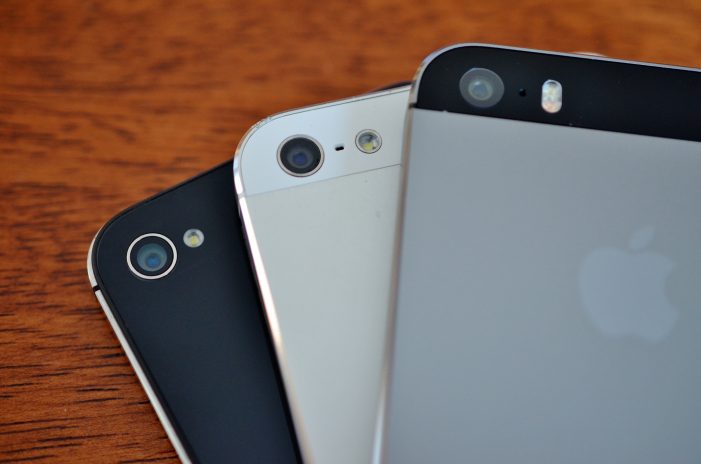 If a person owns more than one Instagram account, and an iPhone, users will have the capacity to post to all of their accounts at once. Simply flip the toggle next to the desired items to post on Instagram. “We are revealing this element to give a superior affair to individuals who frequently post to […]

The New York Times reported on Sept. 21, 2016, that Google Inc. is rolling out its new messaging app called Google Allo. It is another addition to the ever-growing list of existing smartphone chat apps, most of which already have a dominant presence across different parts of the globe. WhatsApp, Facebook Messenger, and Apple Inc.’s […] 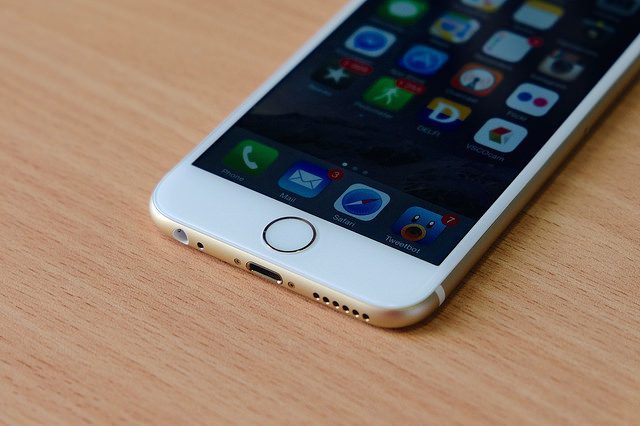 iPhone 8 speculations abound as the iPhone 7 release is just around the corner. Apple Inc. is set to launch iPhone 7 on Sept. 9, 2016, as confirmed by Forbes. The upcoming Cupertino flagship device has managed to garner enough curiosity owing to its novel features and capabilities. Thus, fully capitalizing on the intuitiveness factor, […]