By Bianca-Ramona Dumitru on October 9, 20162 Comments 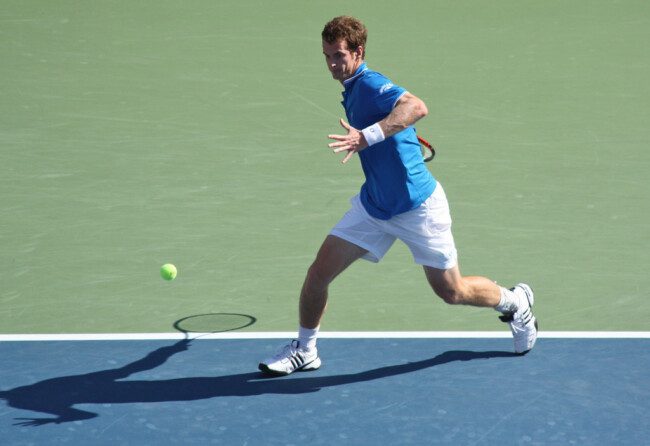 On Oct. 9, 2016, Andy Murray won the China Open men’s competition. At the National Tennis Center in Beijing, the British player beat Grigor Dimitrov in 2 sets. The scores were 6-4 and 7-6.

To secure his place in the final round of the 2016 ATP China Open, Murray defeated David Ferrer. The semifinal match ended in 2 sets. The scores were 6-2 and 6-3.

Moreover, in the Chinese tournament finals, the British athlete obtained his 8th victory against Dimitrov. As a result of this success, the 29-year-old tennis player remains in the 2nd place of the ATP ranking.

On the other hand, Dimitrov easily obtained his place in the China Open final. His opponent, Milos Raonic, withdrew from the match due to an ankle injury.

As a result of his presence in the final round of the 20th edition of the China Open, the Bulgarian entered the ATP Top 20. According to Live Tennis, he occupies the 18th position.

Next, both Murray and Dimitrov will compete in the 2016 Shanghai Masters. The competition takes place at the Qizhong Forest Sports City Arena. Moreover, the event is the only Masters’ tournament that develops outside Europe or North America.

The defending champion is Novak Djokovic. He also holds the record for most titles. In 2015, the Serbian secured the title after beating Jo-Wilfried Tsonga in the final.